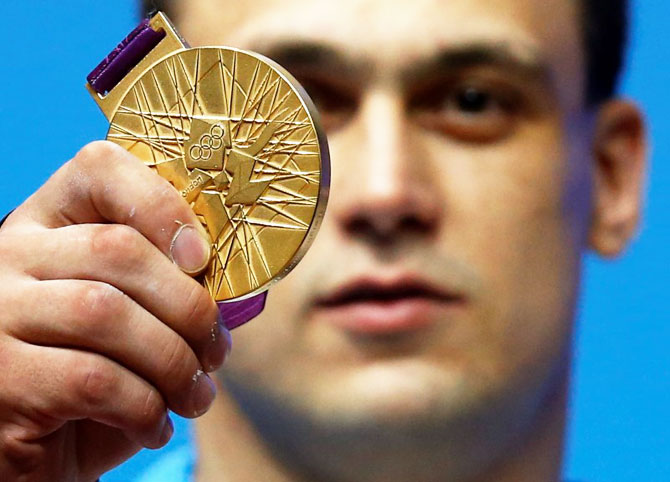 Four Olympic weightlifting champions from Kazakhstan, including the sport's most celebrated figure Ilya Ilyin, are among 10 lifters to have tested positive for performance-enhancing drugs at the London 2012 Olympics after their samples were reanalysed.

The 10 lifters, who include seven London medallists in total and a current world champion and who were expected to be medal contenders at the Rio de Janeiro Games in August, have all been provisionally suspended, the IWF said.

Ilyin is to weightlifting what Usain Bolt is to athletics. He has nearly 400,000 followers on social media -- far more than anyone else in the sport -- and has been named male weightlifter of the year four times.

A winner of the sport's leading accolade in 2005, 2006, 2014 and 2015, four-time world champion Ilyin is a national hero and also a personal friend of Kazakhstan President Nursultan Nazarbayev.

His victory in London followed his triumph in Beijing in 2008. A multiple world record holder, he was confident of winning a third gold, at 105kg, in Rio.

Ilyin, who turned vegetarian and took a break from competition after the London Games, set his latest world records at the President's Cup in Moscow in December. He had never failed a test before.

Of the Kazakh women gold medallists, Chinshanlo, in 2012, and Podobedova, 2010, are both former IWF female weightlifters of the year.

The retests showed oxandrolone and stanozolol in Chinshanlo's sample while Maneza and Podobedova both tested positive for stanozolol.

The reigning women's 58kg world champion Boyanka Kostova, a Bulgarian who now competes for Azerbaijan and finished fifth in London, also returned a positive test for dehydrochloromethyltestosterone and stanozolol.

All four of Kazakhstan's gold medallists in London are now set to be stripped of their titles.

A call by Reuters to the Kazakhstan National Olympic Committee went unanswered on Wednesday night.

Samples taken from the 2008 Olympics have also been retested by the IOC. "The IWF will report the current standing of the Beijing reanalytical cases as soon as possible," the Federation's website said on Wednesday.

The World Anti-Doping Agency (WADA) carried out the retests on athletes' samples in a range of sports at the 2008 and 2012 Games, after advances in science and detection methods.

"We believe that retrospective testing serves as a strong deterrent to those who may consider cheating," WADA said in a statement.

© Copyright 2020 Reuters Limited. All rights reserved. Republication or redistribution of Reuters content, including by framing or similar means, is expressly prohibited without the prior written consent of Reuters. Reuters shall not be liable for any errors or delays in the content, or for any actions taken in reliance thereon.
Related News: Ilya Ilyin, International Weightlifting Federation, International Olympic Committee, London, Kazakhstan
SHARE THIS STORYCOMMENT
Print this article 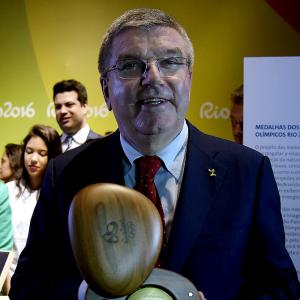 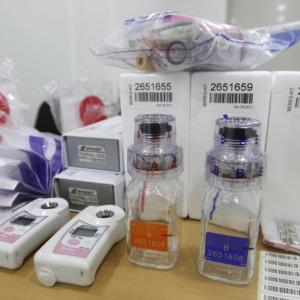