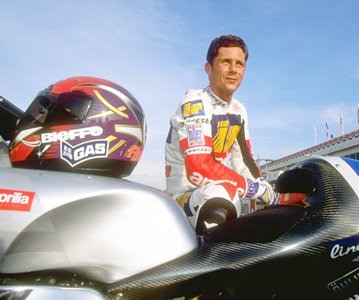 Italian racer Doriano Romboni died on Saturday after being struck by another rider's bike at an event in memory of late compatriot Marco Simoncelli, who was killed in a similar fashion two years ago.

The popular Simoncelli died at the 2011 Malaysian Grand Prix after he lost control and was hit by two bikes, one ridden by compatriot Valentino Rossi.

Romboni, 45, was flown by helicopter to hospital in Latina, south of Rome, after the crash in practice for the Supermoto event attended by other well known riders, including former world champion Max Biaggi.

The official website said he had died from his injuries later in the afternoon.

Romboni competed between 1996-97 as an Aprilia factory rider in the 500cc category that is now MotoGP and was a six times race winner in the 125cc and 250cc categories. He also raced in world superbikes.

"Grew up watching him when I was a kid, such a great rider," said American former world superbike champion and MotoGP race winner Ben Spies on Twitter. "Prayers to his family and friends."

Other riders, including Italy's Loris Capirossi and Marco Melandri, sent their condolences.

Biaggi said those taking part in the event had decided to continue on Sunday to support Romboni's family. The dead rider had three children.

© Copyright 2021 Reuters Limited. All rights reserved. Republication or redistribution of Reuters content, including by framing or similar means, is expressly prohibited without the prior written consent of Reuters. Reuters shall not be liable for any errors or delays in the content, or for any actions taken in reliance thereon.
Related News: Doriano Romboni, Marco Simoncelli, Max Biaggi, Marco Melandri, Loris Capirossi
COMMENT
Print this article 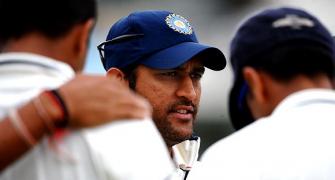 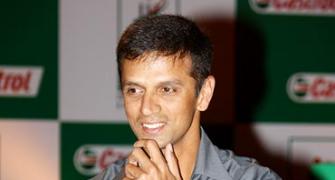 'IPL gives youngsters a chance to learn from big players' 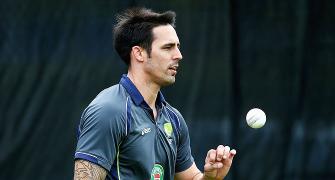 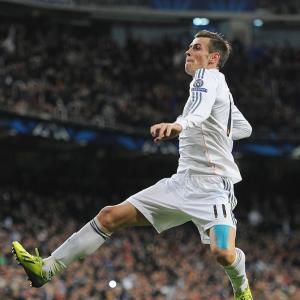 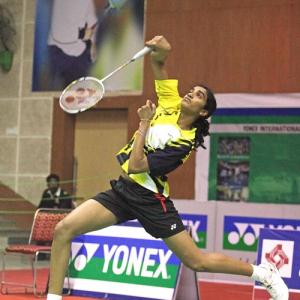