Doping is more rampant among junior athletes than top ranked ones and the National Anti-Doping Agency should "tighten the screws" to curb the menace, Athletics Federation of India president Adille J Sumariwalla said on Sunday.

"I don't think top Indian athletes are doping, but the menace is more rampant and juniors. I have asked NADA to check every single winner and record holder on whether they have used banned drugs," he said.

He said strong action would be taken not only against erring athletes but also their coaches by booking them under the Narcotic Drugs and Psychotropic Substances Act.

"I have also asked NADA to conduct surprise checks to curb athletes from using such drugs. Unless and until we do things drastically this will continue," he added.

He expressed confidence that athletes would not use performance enhancing drugs during competitions abroad as they would be rigorously tested.

"I don't think anybody is stupid to dope," he added.

Gowda had wanted his father to be named as a coach, but it was difficult for the selection panel to accommodate him, given restrictions on number of officials to be sent to Olympics, he said.

"It is important to understand how the system works. We are 14 athletes. We get one-third quota which includes manager, doctor and coach. We have place for three coaches. If we include Godina and Gowda's father, then 13 other athletes will have one coach," he said.

Asked who are the favourites to win a medal for India, he said six athletes, who qualified with 'A' standard, including shot putter Om Prakash Singh and Vikas Gowda, would feature in the finals.

"Once they are in finals, we only hope our athletes will have a good day and others don't," he said.

He said if all six qualified with 'A' standard could improve their personal best and they have a good chance to win a medal.

"In which event they can win, it is very difficult to say," he said.

He said India would have to be practical as it didn't have athletes ranked in the top six of the world.

"But I would love them to improve the personal best." 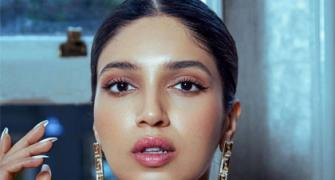 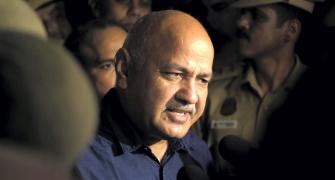 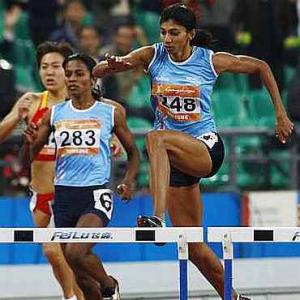 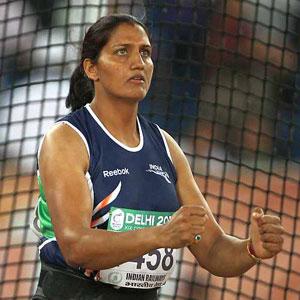