Djokovic out of Monte Carlo with knee injury

World number two Novak Djokovic, unbeaten this year, said on Friday he was pulling out of next week's Monte Carlo Masters due to a knee injury.

"It's a tough blow and sad news not only for the tournament and my fans but also for myself," the 23-year-old Serb said in a statement.

There were no further details about the extent of the injury.

Djokovic, who lives in the principality and trains for large parts of the year on the Monte Carlo courts, was hoping to launch a successful clay court season and extend his unbeaten streak of 26 matches dating back to December.

Since winning his second grand slam at the Australian Open in January, Djokovic has triumphed in Indian Wells and Miami and is putting pressure on top ranked Rafa Nadal to remain at number one.

© Copyright 2021 Reuters Limited. All rights reserved. Republication or redistribution of Reuters content, including by framing or similar means, is expressly prohibited without the prior written consent of Reuters. Reuters shall not be liable for any errors or delays in the content, or for any actions taken in reliance thereon.
Related News: Novak Djokovic, Monte Carlo Masters, Rafa Nadal, Indian Wells, Miami
COMMENT
Print this article 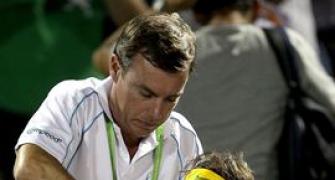 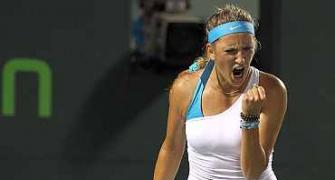 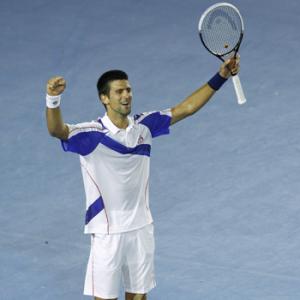