Norway defender John Arne Riise completed his move from AS Roma to Fulham on Wednesday, saying he was delighted to be back in the Premier League and looking forward to joining his brother Bjorn Helge at Craven Cottage.

Fulham said on their website (www.fulhamfc.com) that the 30-year-old had signed a three-year deal for an undisclosed sum.

Riise, who spent seven years at Liverpool and was a member of their 2005 Champions League-winning team, has been at Roma for three years. 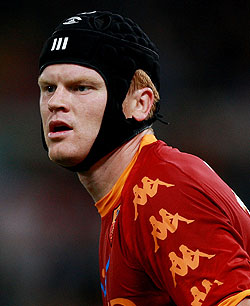 "I'm delighted to have completed my transfer to Fulham this morning and am looking forward to playing in the Premier League once again," Riise told the website.

"Fulham is a club that I have been following as my brother, Bjorn, plays here and he speaks very highly of the club and the staff.

"Obviously I also played against the club in the Europa League group stage when they went on to reach the final of the competition."

Jol told the website: "John Arne Riise is an experienced international left-back, who will bring a number of qualities to our squad and provide more options for me.

"He is used to performing at the very highest level for both club and country and is an accomplished player defensively, who can also contribute to our attacking play."

Riise will start training next week and will not take part in Fulham's Europa League qualifier against Crusaders in Belfast on Thursday.

© Copyright 2020 Reuters Limited. All rights reserved. Republication or redistribution of Reuters content, including by framing or similar means, is expressly prohibited without the prior written consent of Reuters. Reuters shall not be liable for any errors or delays in the content, or for any actions taken in reliance thereon.
Related News: Fulham, John Arne Riise, Martin Jol, Bjorn Helge, Liverpool
SHARE THIS STORYCOMMENT
Print this article
Liverpool appoint Keen as first team coach 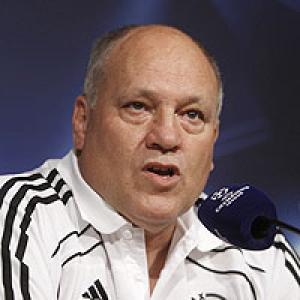 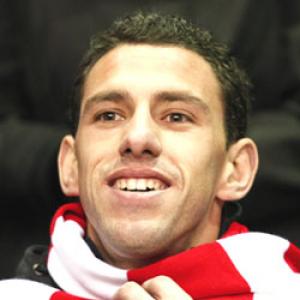