With things looking bright for the crisis-hit Commonwealth Games, a song was released in New Delhi on Wednesday encouraging the youth of India to create a positive atmosphere around the Games.

The song titled Delhi Games 2010 invokes the slogan given by Pandit Jawahar Lal Nehru 'Play the game in the spirit of the game'.

The three-and-a-half-minute song, composed by Mohan Das Menon, a retired IPS and consultant to Minister of Corporate and Economic Affairs, has music given by Pandit Rakesh Sharma and sung by Vidhi Sharma, Debashish and Meenakshi Chakravorty.

Menon said no Indian athelete had ever complained about facilities in another country and intended to give a positive message to the youth.

"No Indian athelete has ever criticised the hosting of the games in any country. Audience interpret things in a positive way. You should be positive," said the composer.

The song encompasses a mix of Western, Indian classical and bhojpuri folk music in Megha and Desh Raag.

The music was released by Jawahar Sircar, Secretary, Ministry of Culture at a function at the Press Club of India.

It took two days by the author to pen the piece along with a month-long period for the music to be ready. 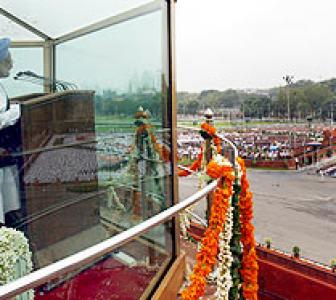 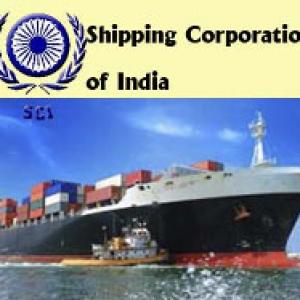 SCI may get nod for FPO next week