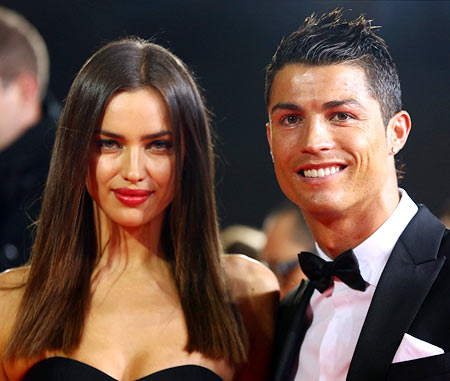 Cristiano Ronaldo has said that he did not cheat on his model girlfriend Irina Shayk with Brazilian model Andressa Urach.

A newspaper report had carried a story that Urach -- also known as Miss BumBum –- had claimed that she had a fumble with him that went on for hours, the Mirror

The 28-year-old Real Madrid star termed the story as fiction and forgery and that he was in an interview with another journalist at the time of the alleged encounter.

He wrote on his Facebook account that he was deeply outraged by the situation that was intended, in vain, to affect his personal life.
Source: ANI
Related News: Miss BumBum, Irina Shayk, Real Madrid, Andressa Urach, Cristiano Ronaldo
SHARE THIS STORYCOMMENT
Print this article 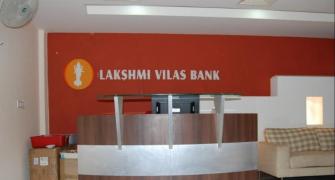 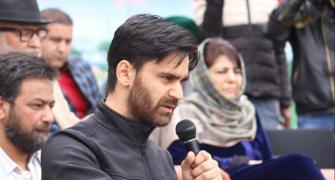 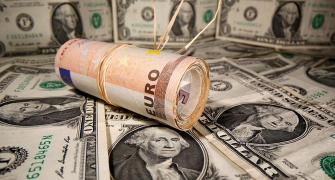 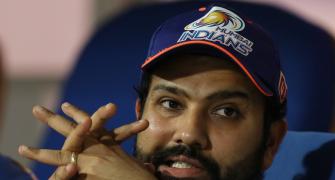 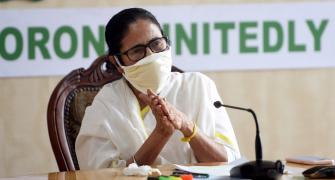 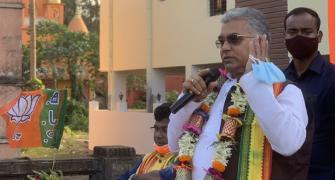