Chanu lifted a total of 202 kg (87kg in snatch and 115kg in clean and jerk) during her four successful attempts in the competition.

With this, Chanu became only the second Indian weightlifter to win an Olympic medal after Karnam Malleswari bagged bronze in the 69kg category at the 2000 Sydney Games. 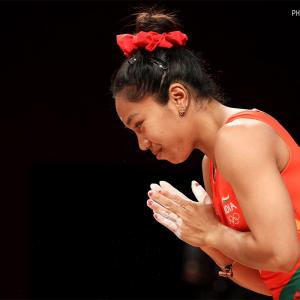 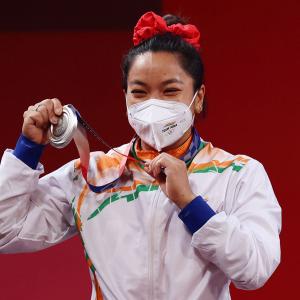