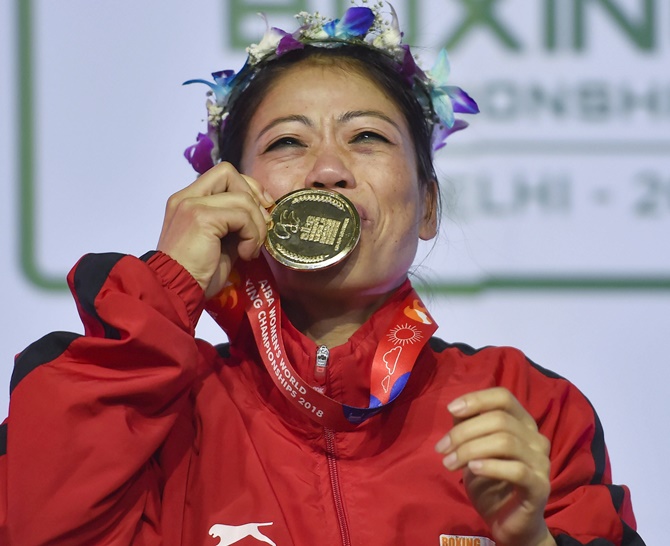 In front of her home crowd, legendary boxer Mary Kom scripted history by winning a historic sixth gold in the Women's World Championships after defeating Hanna Okhota of Ukraine.

As the KD Jadhav Indoor Hall was filled to the rafters for Mary, the 35-year-old outfoxed her Ukrainian counterpart in a unanimous 5:0 decision in the 48 kg (light flyweight) category.

Talking about her record, a joyous Mary told reporters, "I want to dedicate the medal to all the people behind my hard-work. I dedicate my gold medal to my nation."

Mary has also registered her name in history books as she has now equalled male pugilist Felix Savon of Cuba, becoming an all-time best boxer with six gold and one silver medal in World Championships.

The former Asian Games gold medallist and Olympic bronze medallist had also won the gold at the Commonwealth Games in Gold Coast, earlier this year.

Join us in congratulating Mary Kom on her historic achievement. 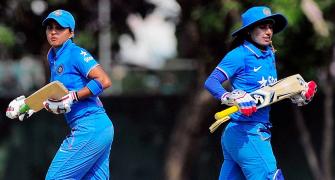 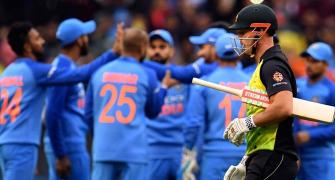 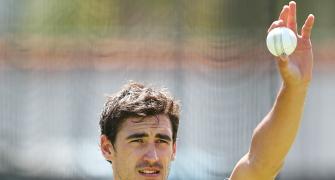 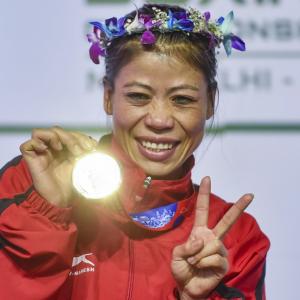 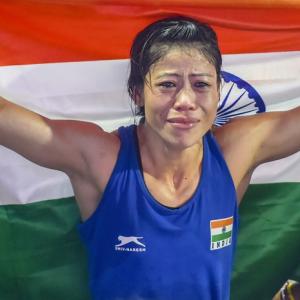