United return to site of drubbing without Vidic

Manchester United return to the scene of their recent domestic humiliation for Wednesday's Champions League game at home to Otelul Galati without captain Nemanja Vidic who has been the tonic easing their recovery.

The centre back was sent off in the encounter between the two sides in Romania earlier this month, meaning he will miss the Group C game at Old Trafford, where United were thumped 6-1 by Premier League leaders Manchester City just over a week ago.

That defeat, which destroyed an 18-month unbeaten home run and was described by manager Alex Ferguson as the worst in his career, has been followed by back-to-back away wins and clean sheets that have owed much to Vidic who missed the City game.

Without the Serb, who had been sidelined since August with a calf injury before returning against Galati, United's back four have looked vulnerable and in need of a commanding presence -- exactly what the Romanians will be hoping for. 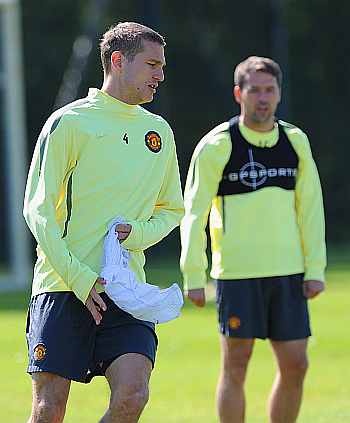 The English champions were unconvincing against them two weeks ago but Ferguson was confident enough of a victory to already be looking ahead to their next home European game against group leaders Benfica on Nov. 22.

"We have to win on Wednesday, without doubt," the Scot said on the club website (www.manutd.com). "We're at home and I expect us to win and, if we do that, it's in our hands when we play Benfica at home.

"I expect Benfica to beat Basel (on Wednesday) as they're in a bit of disarray with (coach) Thorsten Fink going to Hamburg. We'll hopefully win our game and, when we play Benfica at home, it'll be the decider in our section."

Since the painful Manchester derby, United have got back to winning ways with a 3-0 League Cup victory at Aldershot and a 1-0 win at Everton in the league on Saturday and they will be keen to show the breach of their home fortress was a mere blip.

They have not lost at home in their last nine Champions League games but they have conceded at least one goal in each of the last five and let in three in their previous Old Trafford group game, a surprise 3-3 draw with Basel.

Their European campaign got off to a shaky start with two draws before beating Galati 2-0 and they sit second in the table on five points, two behind leaders Benfica and one ahead of third-placed Basel. Galati have yet to get off the mark.

Ferguson has signalled he will field a strong side against the Romanians, although he will be without winger Ashley Young and defender Chris Smalling who have foot injuries while midfielder Tom Cleverley is doubtful with an ankle problem.

"I don't think there will be a lot of changes," Ferguson said. "Maybe two or three but no more."

Despite having ground to catch up on Benfica, three-times European champions United are still aiming to top the group.

"It's always been better to finish first than second," Ferguson said. "After getting the first result against Galati and then playing them again at home, we'll hopefully go into the Benfica game with eight points. That will be an important match."

Galati's trip to Manchester is their first to England and could also prove to be coach Dorinel Munteanu's last match in charge.

Munteanu has been linked by local media to German second tier club Duisburg.

"I am the Otelul coach and right now I am focusing only on the Champions League match," he was quoted by Romanian gsp.ro sports portal as saying.

"It will be an extremely tough match but we hope we can overcome this."

© Copyright 2022 Reuters Limited. All rights reserved. Republication or redistribution of Reuters content, including by framing or similar means, is expressly prohibited without the prior written consent of Reuters. Reuters shall not be liable for any errors or delays in the content, or for any actions taken in reliance thereon.
Related News: Benfica, Manchester United, Alex Ferguson, Basel, Galati
COMMENT
Print this article

LyondellBasell to raise $3.2 bn via debt 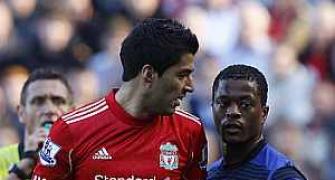 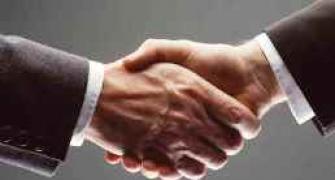 Tata Group to be serviced by Rediffusion/Edelman unit