‘If Zlatan is motivated mentally, then he can stay at the top for several more years’ 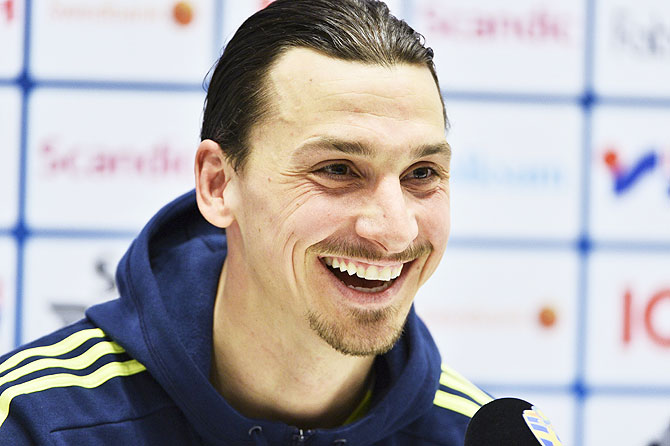 Sweden's larger-than-life captain Zlatan Ibrahimovic will play his final game for Paris Saint Germain on Saturday, he said in a social media post that is likely to send clubs around the world reaching for their cheque books.

With an ego in keeping with his imposing physique, the ageing but still prolific striker announced his departure in typically flamboyant style.

"I came like a king, left like a legend," he said on Facebook, confirming expectations he would seek to add a new chapter to a glittering career after saying in March that only a statue of him erected in place of the Eiffel Tower would persuade him to stay.

The 34-year-old Swede joined PSG in 2012, adding four Ligue 1 titles to an already impressive trophy cabinet, though some questioned his decision to compete against teams of lesser means in France, rather than move to England or back to Italy.

He rattled almost a goal a game in establishing the star-studded PSG as the dominant force in French football, and his scintillating domestic and Champions League form this season saw his name again linked with a host of clubs.

MLS side LA Galaxy are now widely rumoured to be leading the race for his signature, and Ibra has also been linked to clubs in the Premier League, the Middle East and China.

Sweden coach Erik Hamren believes he could still deliver in England, despite his advancing years.

"He has a fantastic physique," he recently said. "If Zlatan is motivated mentally, then he can stay at the top for several more years."

Having famously said that the World Cup in Brazil wouldn't be worth watching because he wouldn't be playing, Ibra is set to lead Sweden at this summer's Euro 2016 finals in France.

With Saturday's cup final against Marseille set to be his last for a club side on French soil, he will be hoping for a few more electric performances for Sweden before he finally saying 'adieu' to the country that has been his home for four years.

© Copyright 2020 Reuters Limited. All rights reserved. Republication or redistribution of Reuters content, including by framing or similar means, is expressly prohibited without the prior written consent of Reuters. Reuters shall not be liable for any errors or delays in the content, or for any actions taken in reliance thereon.
Related News: Zlatan Ibrahimovic, PSG, Sweden, MLS, Ibra
SHARE THIS STORYCOMMENT
Print this article 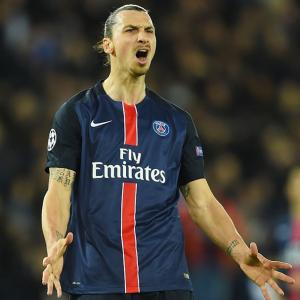 Ibrahimovic to play last game at PSG on Saturday 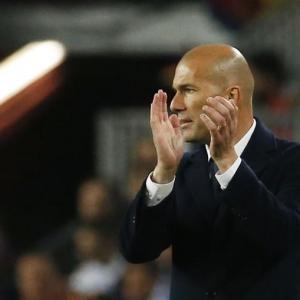