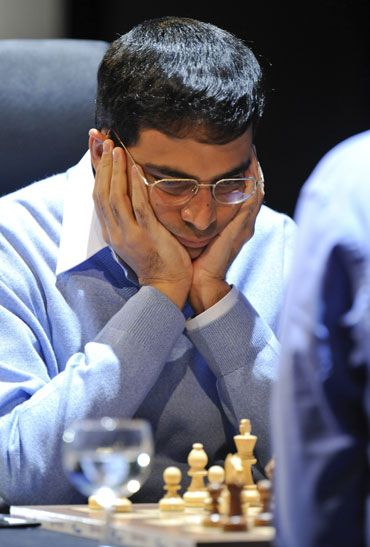 Five-time World Champion Viswanathan Anand split the point with Levon Aronian of Armenia and finished joint third after the conclusion of the 10th Tal memorial chess tournament, in Moscow, on Friday.

It turned out to be a mixed event for Anand although he did add a few rating points. The draw with Aronian was Anand's sixth in the tournament besides two beautiful victories and a sole loss.

The game with Aronian was a tense affair wherein both players could claim to be slightly superior at some point in the game. However the Italian opening by Anand did not yield enough to press for a win although the players fought on till the 40th move.

Ian Nepomniachtchi of Russia won the $ 200000 prize money tournament by holding on a much worse position against lowest-placed Boris Gelfand of Israel in the final round.

In the end, the fortunes smiled back on the Russian who had been leading the tournament solely for the past four rounds as Gelfand erred to let his opponent claw back in the game.

Nepomniachtchi ended the tournament on six points, a half point ahead of Anish Giri who missed out on serious winning chances against Li Chao.

The pundits believed that Anish Giri will win the title solely as he had a winning position while Nepomniachtchi was clearly worse. However, there was a big slip between the cup and the lip as Giri blundered and Li Chao drew.

Giri finished second on 5.5 points, a half point ahead of Aronian and Anand who both tied for the third spot with identical five points. Aronian drew eight and won only one for his five points.

Vladimir Kramnik of Russia ended joint fifth along with compatriot Peter Svidler, Li Chao and Shakhriyar Mamedyarov of Azerbaijan on 4.5 points apiece. Evgeny Tomashevsky of Russia finished ninth on 3.5 points in the ten-player round-robin tournament while Gelfand tallied two points with his four draws and five losses to finish last.

The caravan doesn't stop here as up next for Anand is the Champions showdown at St Louis in United States starting mid-November. The Indian will then take part in the London Chess Classic that is a part of the Grand Chess tour.

Isle of Man chess: Harika draws, faces world No 1 next

After registering two straight victories, Indian Grand Master Harika Dronavalli settled settled for a draw against Armenia's Gabriel Sargissian in the sixth round of Isle of Man International Chess tournament in Douglas.

Harika had to fight really hard after she quickly found herself in a tricky position, to remain in the top 15 in this elite field.

"Yes, my opponent held the upper hand for the most part in the match. I had to be at my sharpest to get out of this game unscathed," she said after eking out a draw.

The world No 6, with ELO 2542, conceded that it devolved into a complex game, forcing her to go on the defensive.

She will, however, be happy with the result as Sargissian has a much higher rating with ELO 2670 points.

Harika will now face her biggest test against China's world No 1 Hou Yifan in round Seven.

Interestingly, Yifan and Harika are locked with four points each in the tournament.

Yifan, who was sitting pretty at joint third before the last round, lost to Fabiano Caruana to slip on the ladder. 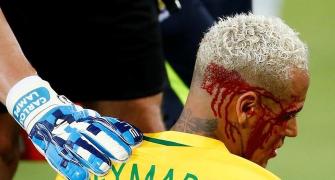 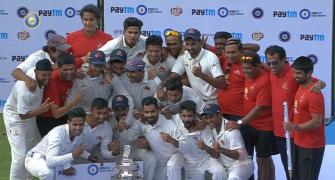 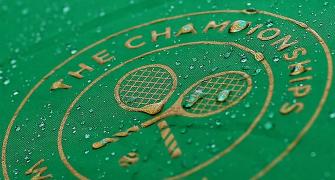 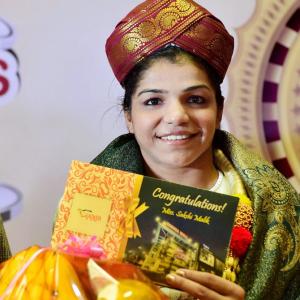 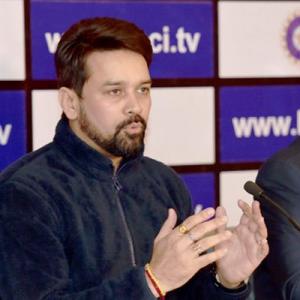