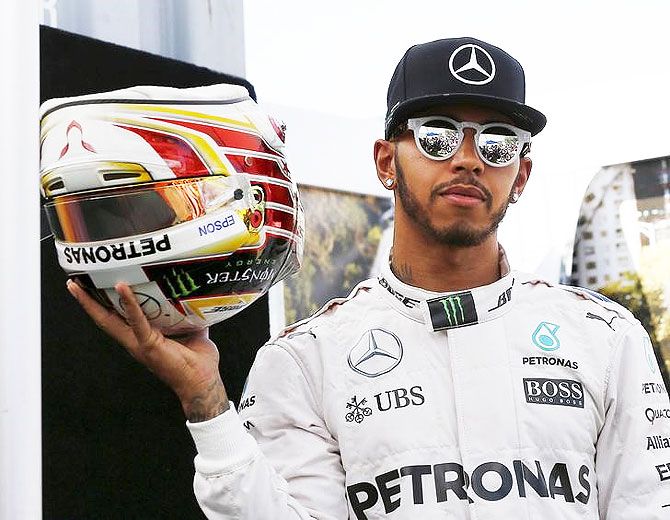 The gap between Mercedes and the rest has narrowed and Ferrari "have something up their sleeve" at this week's season-opening Australian Grand Prix, according to champion Lewis Hamilton.

"I think this year the whole pack looks a bit closer. I think they have something up their sleeve this weekend," Hamilton told reporters at the pre-race media conference at Albert Park on Thursday.

"I think they have a lot more than they are talking. They have arrived on the low, but are going to deliver high."

Both teams notched up plenty of laps at the Barcelona testing, with Mercedes showing itself the most reliable car and Ferrari setting encouraging times.

But Mercedes' true pace remains very much a mystery with the team not focused on posting fast laps during the off-season.

Hamilton, bidding for a fourth world title, said he might have hoped to have done more performance laps at the Circuit de Catalunya and suggested the team had kept their powder dry.

"But we did what we had to do and I guess we went into the testing with a goal of achieving 800 km a day," he said.

"We didn’t actually think we were going to do it so perhaps in hindsight we would have shifted our running. But at the end of the day, it suited us perfectly."

Hamilton kept his social media accounts busy in the leadup to his Melbourne arrival, with a string of chatty posts from his travels in New Zealand, where he toured Auckland and the mountain resort of Queenstown.

The trip sparked a couple of minor controversies, with Hamilton tweeting a highly critical post of his visit to an Auckland casino and posting a video of himself riding a Harley Davidson motorcyle around the city.

Hamilton, a road safety ambassador for the sport's governing body FIA, was grilled by a British journalist about his responsibility as an example for young drivers.

"I don’t have much of an answer for you, unfortunately,” he replied.

© Copyright 2021 Reuters Limited. All rights reserved. Republication or redistribution of Reuters content, including by framing or similar means, is expressly prohibited without the prior written consent of Reuters. Reuters shall not be liable for any errors or delays in the content, or for any actions taken in reliance thereon.
Related News: Lewis Hamilton, Mercedes, Ferrari, FIA, New Zealand
SHARE THIS STORYCOMMENT
Print this article 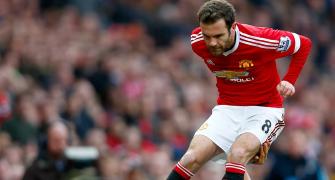 What not to miss in EPL this weekend 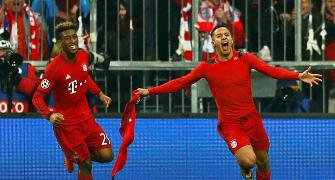 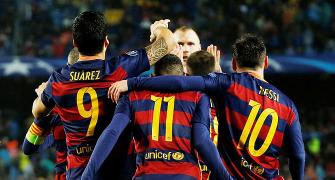 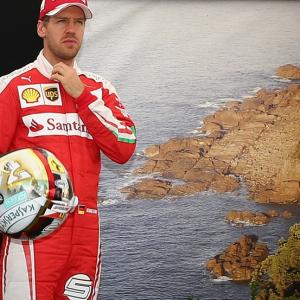 Check out the Formula 1 favourites this season... 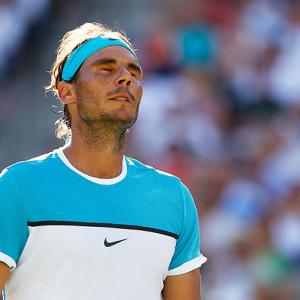