The US Open is the biggest tournament in America's tennis calendar. Enough reason for the big personalities from Hollywood, former tennis champions and other celebrities to catch their favourite tennis stars in action. 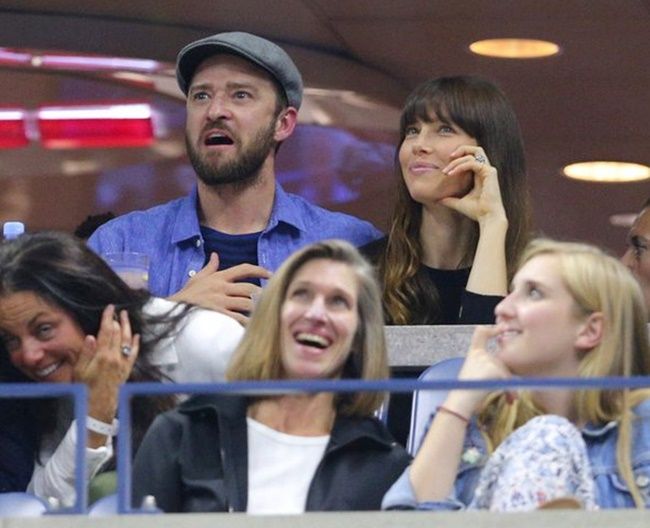 IMAGE:  Justin Timberlake and Jessica Biel enjoy the match between Roger Federer and Feliciano Lopez at the US Open. Photograph: US Open/Twitter 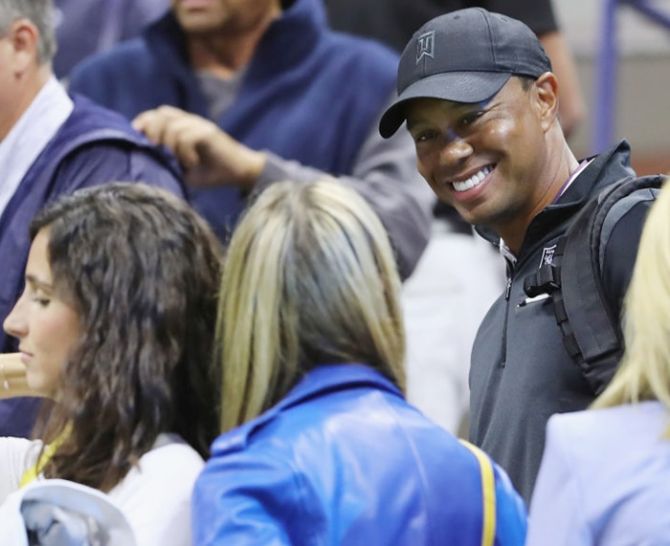 Tiger Woods had a seat in Rafael Nadal's box during the Spaniard's semi-final match against Juan Martin del Potro on Friday night.

Woods and his children sat alongside Nadal's coaches, friends and family. 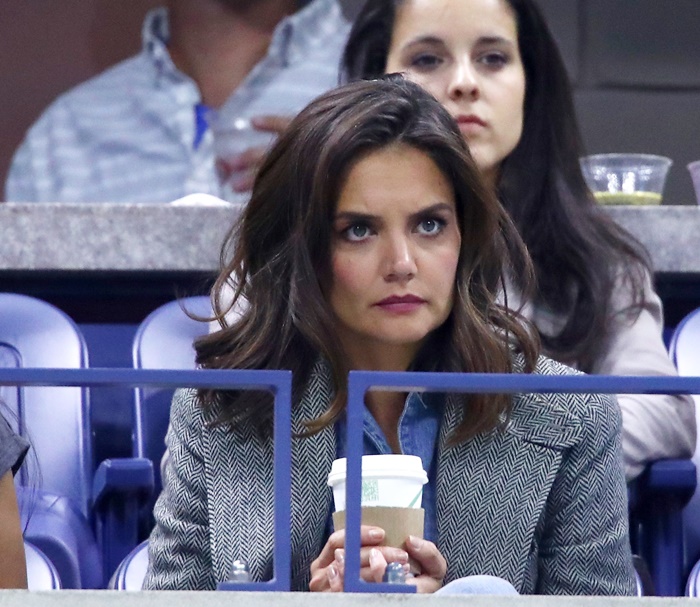 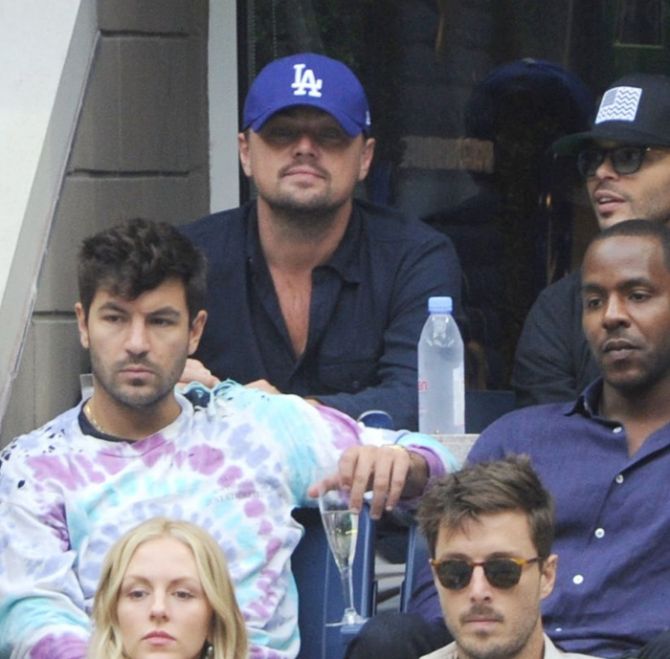 IMAGE: Actor Leonardo DiCaprio was seen at the US Open Center on September 8. He watched the Nadal-del Potro match. Photograph: Brad Barket/Getty Images for Grey Goose 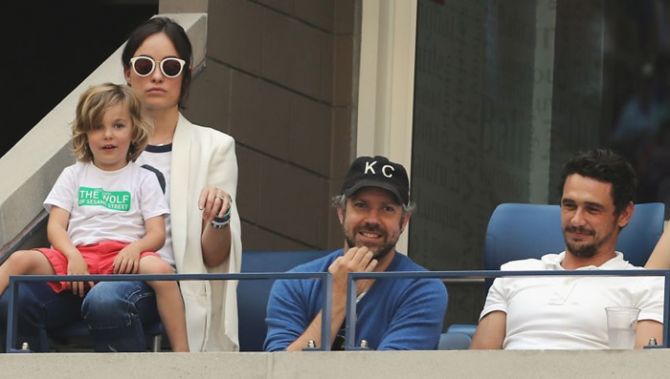 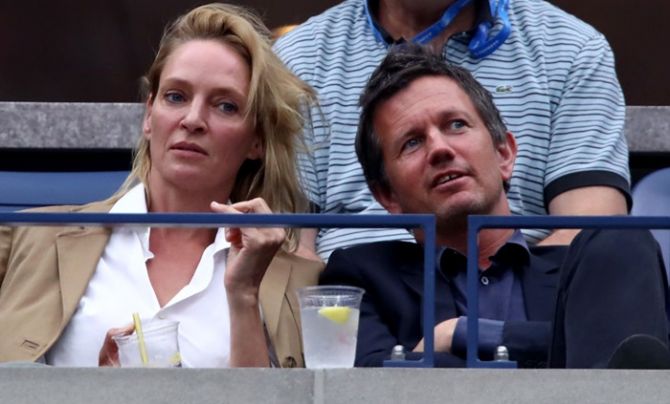 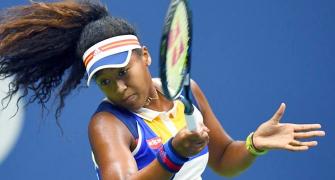 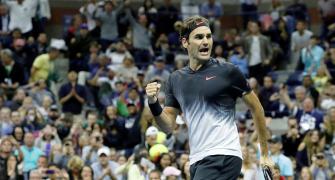 US Open: After two marathons Federer sprints into fourth round 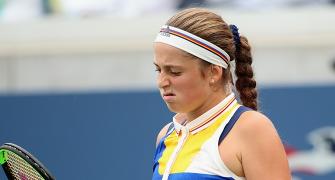 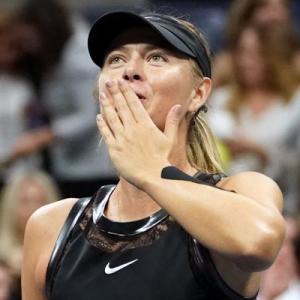 US Open: Sharapova hits back at Wozniacki 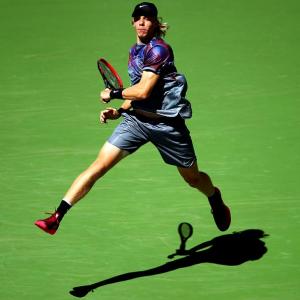 'Combination of Federer and Nadal': Is he the next big thing in tennis?