"Russia's national coach has been appointed - he is Fabio Capello. We wish him success in his new job," Arshavin wrote on his personal website.

The 31-year-old Arsenal player, widely considered Russia's most influential footballer, could have had inside information into the affairs of the Russian FA (RFU).

However, the Arsenal forward might have jumped the gun announcing Capello's appointment as according to the official RFU line, talks with the 66-year-old Italian will continue next week.

Mutko, who described the talks as "productive", said the RFU would name a new coach early next week.

Local media reports on Saturday claimed RFU would hold the final round of negotiations with Capello on Tuesday.

© Copyright 2021 Reuters Limited. All rights reserved. Republication or redistribution of Reuters content, including by framing or similar means, is expressly prohibited without the prior written consent of Reuters. Reuters shall not be liable for any errors or delays in the content, or for any actions taken in reliance thereon.
Related News: Fabio Capello, RFU, Andrei Arshavin, Vitaly Mutko, Arsenal
COMMENT
Print this article 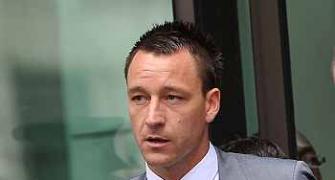 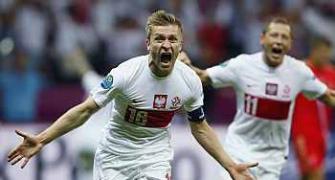