British Parliamentarian Gerry Sutcliffe has raised Rs 246 crore dispute involving a Dutch broadcaster and authorities in New Delhi related to 2010 Commonwealth Games in UK Parliament and impressed upon the need of sending a "strong message that the company has been treated badly".

British broadcaster SIS Live, which had inked a deal with Prasar Bharati to provide outside broadcast services during the mega sporting event, had come under the scrutiny of investigating agencies here for alleged corruption. 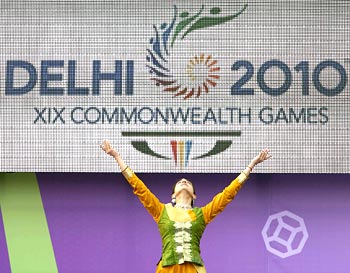 Sutcliffe, former British Sports Minister and a Member of Parliament, had on September 11 led a debate in the Parliament there on the difficulties faced by the firm following its work in the Games.

"The decision to host the Games in India was made when I was Minister for Sport, and that is where my involvement comes from. I was involved in ensuring that we did our best to help the Indian Government to have a successful Games. I believe that India was very successful, but the events that unfolded were perhaps a bit disappointing," he said.

The SIS Live had provided outside broadcast services to Doordarshan "under difficult circumstance" delivering global high definition (HD) coverage of the sporting events as well as the Queen's Baton Relay in London and the opening and closing ceremonies of the sporting extravaganza.

One result of the situation has been that although SIS received partial advance payment, not a single payment has been made since the games concluded, and the company is still seeking in excess of £28 million (at present about Rs 280 crore) in unpaid charges, costs and liquidated damages, he said.

This is a sorry story, which has overshadowed the Games, sadly damaged India's global reputation and seriously affected a company that has done nothing wrong, and everything right, the Member of UK Parliament said.

"I am not making an attack on India, which is a nation of great resolve that can do fantastic things, but its reputation is being impugned. I hope to go to India in the next few weeks, as part of a delegation to promote sport and its wider benefits, and to have an opportunity to speak to the Indian Minister for Sport to try to resolve the matter, because the very unfair situation has impacted on the country.

"Having been a Minister, I know that it is not for Ministers to involve themselves in the legal situation, but we need to send a strong message that the company has been treated badly, which has had an impact on the reputation of the country, and that the matter needs to be resolved as quickly as possible," Sutcliffe said.

In one of the reports, the Committee had alleged that SIS Live had committed a range of fraud and corruption offences. On the basis of the HLC's report, the CBI had carried out its own investigation into alleged wrongdoing by the firm.

The CBI had on July 31 last year filed an investigation report in court here. "Although the report is not yet public, it is known that the CBI has comprehensively dismissed all the allegations made against SIS," he said.

However, the report has not yet been considered by the CBI court.

"Under the Indian legal system, a criminal investigation is not formally closed until the CBI court makes its ruling following receipt of a CBI report and, unfortunately, although a date for considering the report has been set on no fewer than 15 occasions, each time there has been an adjournment to a later date. That is obviously a matter of great frustration for SIS...," said Sutcliffe. 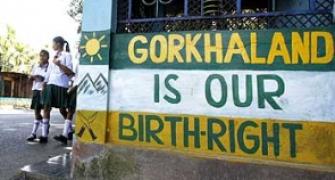 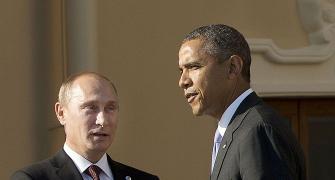 Go G20! World leaders get the party on in Russia 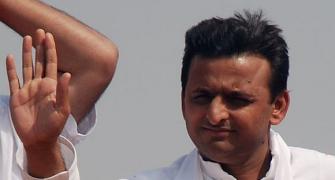 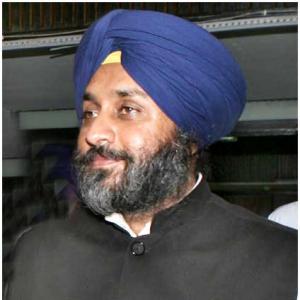 Problem not on our borders, but in Delhi: Modi