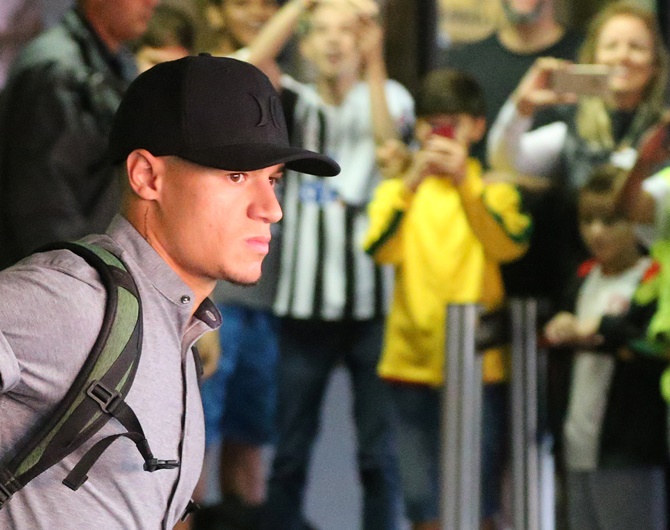 Members of Brazil’s national team, which was knocked out of the 2018 World Cup, were applauded by fans greeting their arrival at Rio de Janeiro's international airport on Sunday. 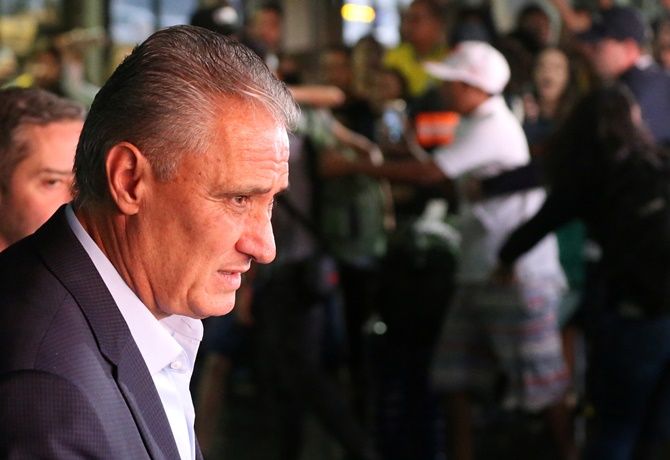 Supporters chanted and cheered the players on as they got off the airplane and appeared in the airport lounge. Players Casemiro and Philippe Coutinho stopped to greet some of the supporters and take pictures with them.

Neymar, regarded as one of the most talented players on the Brazilian side, was not seen in the disembarkation area. 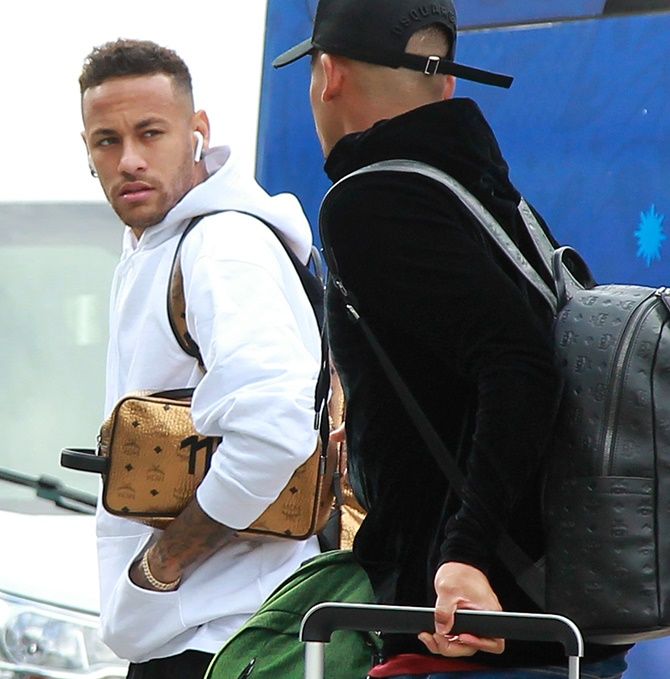 IMAGE: Brazil's Neymar and Gabriel Jesus walk out of a bus before the departure. Photograph: Alexey Nasyrov/Reuters

Tite, who was invited to keep managing the Brazilian team even after its World Cup defeat, thanked the fans for their warm welcome.

“I would like to reciprocate this warmth by saying thank you from my heart,” the coach said in brief comments after arriving.

Tite said he felt terrible bitterness after they were knocked out on Friday.

The defeat was Tite's first in a competitive match since he took over in mid-2016 and only his second defeat overall. It was also the first time his side had allowed two goals in a game after conceding only six in their previous 25 matches.

© Copyright 2022 Reuters Limited. All rights reserved. Republication or redistribution of Reuters content, including by framing or similar means, is expressly prohibited without the prior written consent of Reuters. Reuters shall not be liable for any errors or delays in the content, or for any actions taken in reliance thereon.
Related News: IMAGE, Brazil, Philippe Coutinho, Gabriel Jesus, Rio de Janeiro
COMMENT
Print this article 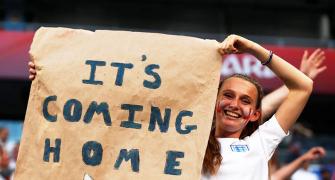 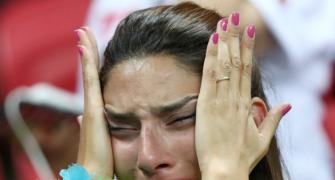 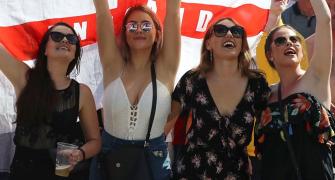 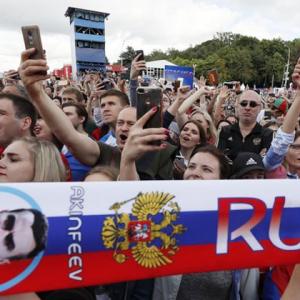 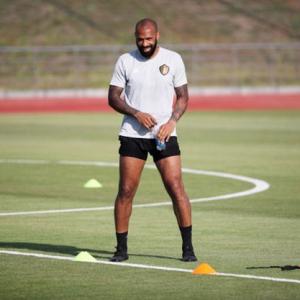