In their best-ever performance, four Indian pugilists advanced to the semi-finals in various weight categories, ensuring as many medals in the 29th King's Cup boxing championships at Bangkok, Thailand.

National Games' champion Narjit Singh thrashed Sing Yeung of Hong Kong, the referee stopping the contest in the second round of the 54 kg division quarter-final bout on Sunday.

Vijender scored a convincing 23-10 victory over the Thai in the quarter-final bout on Saturday, much to the dismay of the home crowd which had come to witness Prasarthinphimai winning in style against his relatively unfancied Indian opponent.

In another bout on Saturday, Jitender thumped Kim Dae Sung of South Korea to move into the last four stage of 51 kg class in the championship, which is a testing ground for all participating countries to gauge strengths prior to pre-Olympic qualification tournaments for the Beijing Olympics.

"This is our boxers best result here. We have never won four medals. The maximum haul we have had here is two medals," he said. 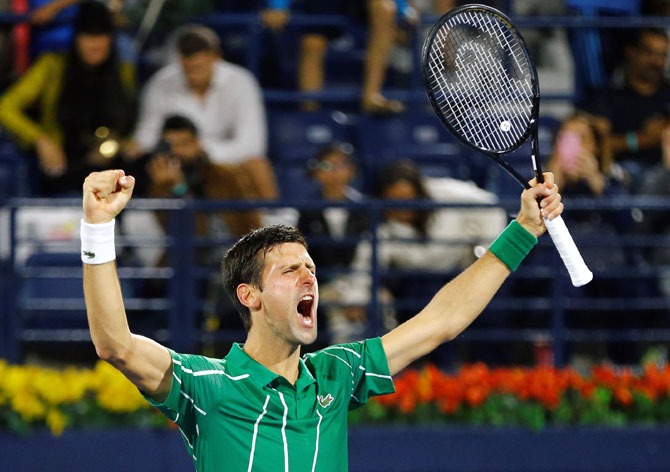 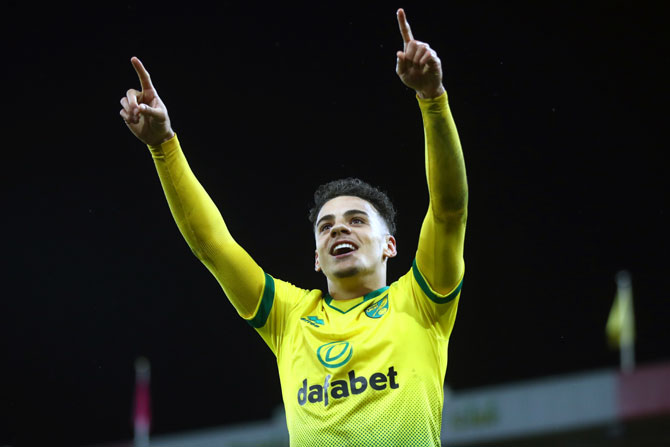