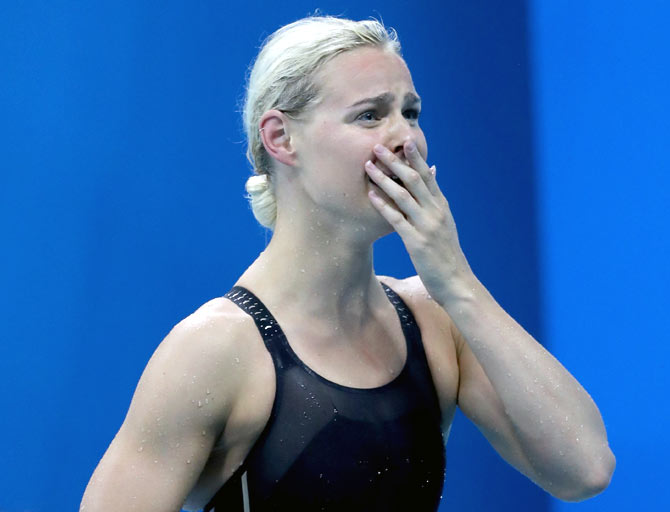 Denmark's Pernille Blume beat the favorites to win the 50 meters freestyle in 24.07 seconds on Saturday and give her country a first Olympic swimming gold medal since 1948.

Simone Manuel of the United States, the 100m freestyle gold medalist, took the silver in 24.09 and Aliaksandra Herasimenia of Belarus the bronze.

The gold was Denmark's third in swimming, and Blume's first of any color at an Olympics. The other two were won by Karen-Margrete Harup (100m backstroke) and Greta Anderson (100m freestyle) at the 1948 London Games.

© Copyright 2020 Reuters Limited. All rights reserved. Republication or redistribution of Reuters content, including by framing or similar means, is expressly prohibited without the prior written consent of Reuters. Reuters shall not be liable for any errors or delays in the content, or for any actions taken in reliance thereon.
Related News: Pernille Blume, Denmark, Greta Anderson, Ranomi Kromowidjojo, Aliaksandra Herasimenia
SHARE THIS STORYCOMMENT
Print this article 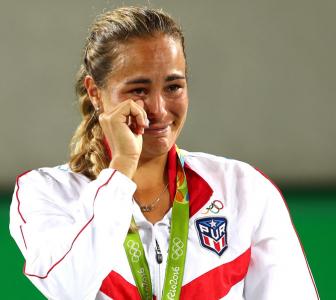 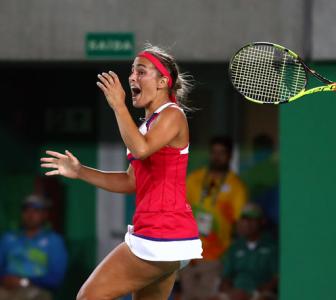 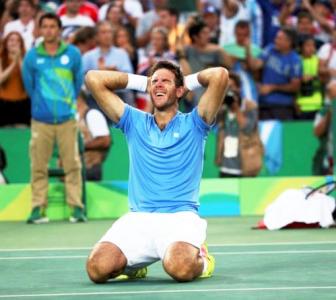 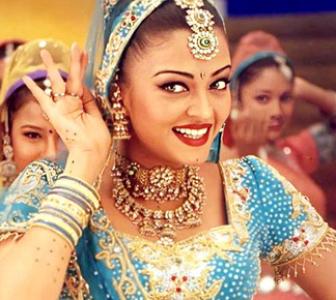 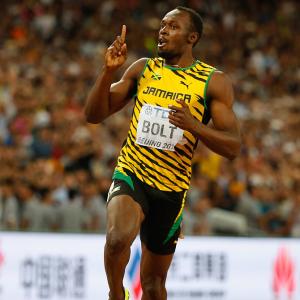 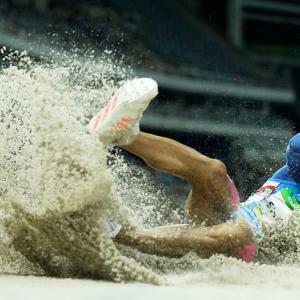