Will Murray become the first British man to lift the French Open trophy in more than eight decades? Or will Djokovic have enough energy left in the tank? 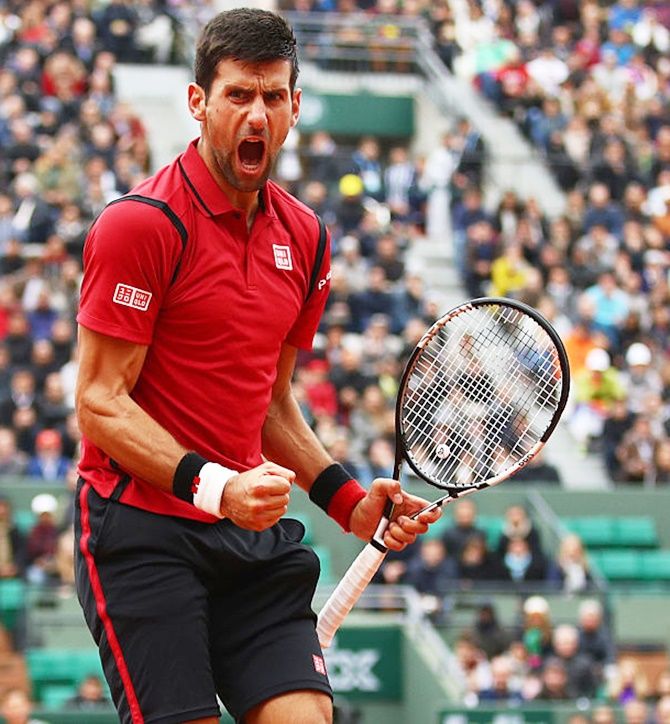 IMAGE: Novak Djokovic and Andy Murray, born a week apart in May 1987, are in pursuit of records in Paris. Photograph: Clive Brunskill/Getty Images.

An 18-year rivalry will play out its next gripping chapter at Roland Garros as Andy Murray and Novak Djokovic eye up a French Open final in which milestones galore will be on the line.

Will Murray become the first British man to lift the French Open trophy in more than eight decades? Or will Djokovic have enough energy left in the tank after playing four days in succession at the rain-ravaged claycourt Grand Slam to become the first man in almost 50 years to hold all four majors at once?

What is certain though, is that the Musketeers' Cup will have a new name engraved on it come Sunday -- weather permitting -- after Djokovic pulled rank on a player he described as "a leader of a new generation" to reach his fourth Paris final in five years.

The World No 1's 6-2, 6-1, 6-4 win over Austrian tyro Dominic Thiem on Friday had to be staged on the secondary Court Suzanne Lenglen after a week of rain derailed the tournament's usual schedule. 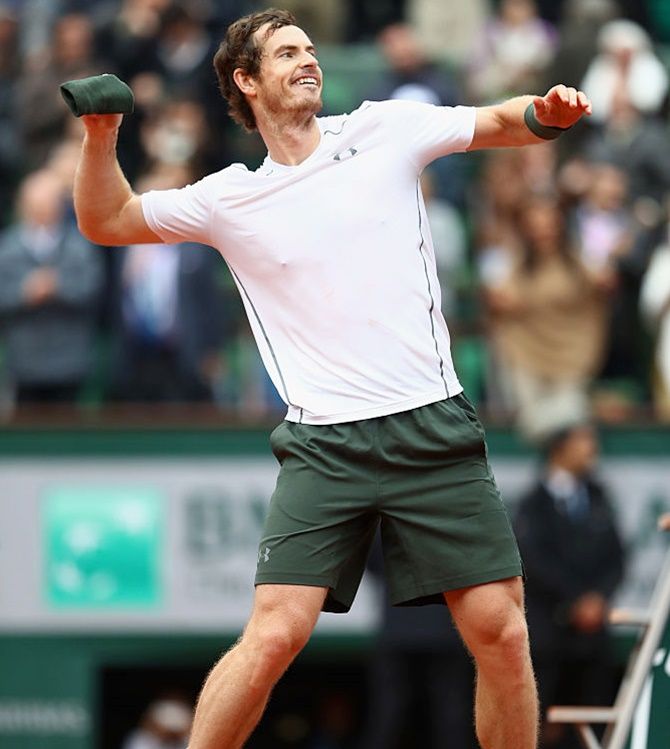 That left Murray and defending champion Stanislas Wawrinka to grab Centre Court billing and while the Swiss conjured some blazing backhands to whip the noisy crowd into a frenzy, the winners were rare as he surrendered his Roland Garros crown with a 6-4, 6-2, 4-6, 6-2 defeat by the British second seed.

"I knew today if I wanted to win I was going to have to play one of my best claycourt matches. Stan was playing better every match," an emotional Murray, who became the first British man to reach the Paris showpiece since Bunny Austin in 1937, told the crowd with a quivering voice.

"I am extremely proud. I never expected to reach the final here, I always struggled on the clay. I played one of my best claycourt matches today... I hope I can put on a good match on Sunday."

With Murray having failed to win a set off Wawrinka in any of their previous three battles dating back to 2013, many expected the Swiss third seed to knife Murray's French Open dreams with his wondrous backhands -- just as he had done to Djokovic in the final 12 months ago.

But in front of an audience that included Rod Laver, the last man to hold all four titles at once when he completed the Grand Slam in 1969, Murray heeded his own war cries of "Let's go" to give himself a chance to become the first British man to win the Paris title since Fred Perry in 1935.

© Copyright 2021 Reuters Limited. All rights reserved. Republication or redistribution of Reuters content, including by framing or similar means, is expressly prohibited without the prior written consent of Reuters. Reuters shall not be liable for any errors or delays in the content, or for any actions taken in reliance thereon.
Related News: Andy Murray, Novak Djokovic, Roland Garros, Stanislas Wawrinka, Blockbuster Paris
SHARE THIS STORYCOMMENT
Print this article 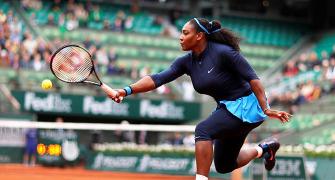 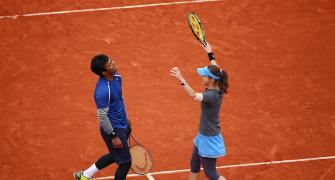 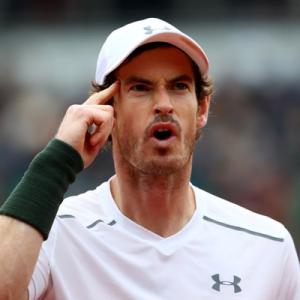 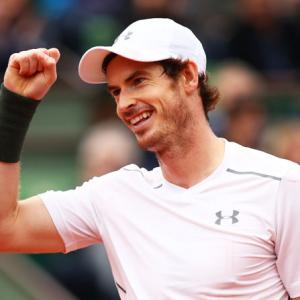