FIFA president Sepp Blatter's controversial comments that there is no racism in soccer are appalling, former England captain David Beckham said on Thursday.

The 75-year-old Swiss has been condemned for his comments on Wednesday, where he also said that if such incidents did take place on the field, the players should settle their differences with a handshake at the end of the match.

Los Angeles Galaxy midfielder Beckham, speaking ahead of his team's Major League Soccer Cup final against the Houston Dynamo on Sunday, joined an ever-growing list of high-profile names to criticise the head of the sport's world governing body. 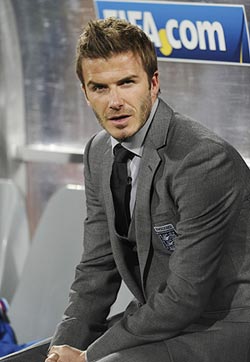 Beckham's England team-mate Rio Ferdinand led the criticism of Blatter on social networking website Twitter with Britain's Sports Minister Hugh Robertson calling for the Swiss to resign from the role he has held since 1998.

"I have no power with who goes and who stays within FIFA and I don't wish to have that but there obviously is and has been racism throughout soccer and life over the last few years," Beckham said.

Blatter released a statement later on Wednesday saying his comments had been misunderstood and pledged his commitment to stamping out racism in the sport over the next three-and-a-half years of his term.

"What I wanted to express is that, as football players, during a match, you have 'battles' with your opponents, and sometimes things are done which are wrong," he said.

"But, normally, at the end of the match, you apologise to your opponent if you had a confrontation during the match, you shake hands, and when the game is over, it is over.

"Having said that, I want to stress again that I do not want to diminish the dimension of the problem of racism in society and in sport.

"I am committed to fighting this plague and kicking it out of football."

© Copyright 2021 Reuters Limited. All rights reserved. Republication or redistribution of Reuters content, including by framing or similar means, is expressly prohibited without the prior written consent of Reuters. Reuters shall not be liable for any errors or delays in the content, or for any actions taken in reliance thereon.
Related News: David Beckham, Sepp Blatter, FIFA, Los Angeles Galaxy, Rio Ferdinand
SHARE THIS STORYCOMMENT
Print this article 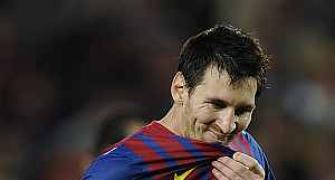 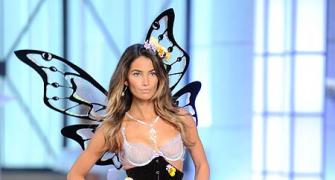 VOTE: The HOTTEST Victoria's Secret Angel of all time! 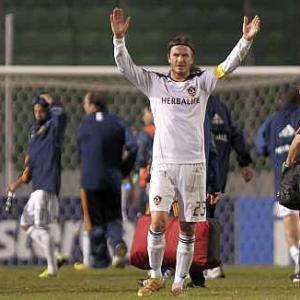 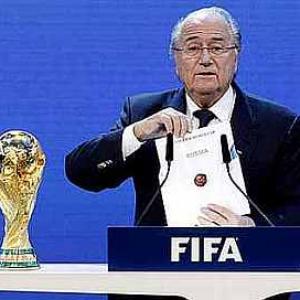