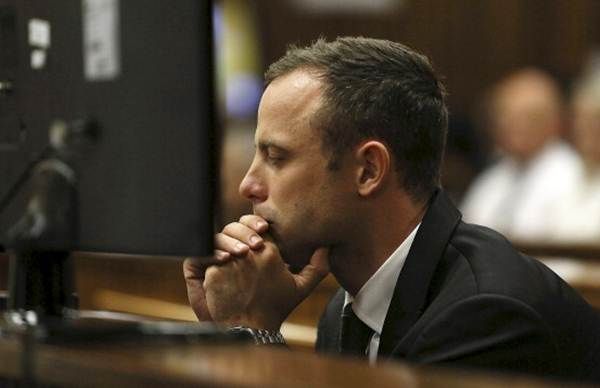 Citing sources, Sky News said Pistorius will be sentenced between June 13 and 17.

The Supreme Court in December upgraded the 29-year-old Paralympian's sentence on appeal to murder from 'culpable homicide' - South Africa's equivalent of manslaughter, for which he had received a five-year sentence.

Pistorius was released from prison and placed under house arrest on Oct. 19, having spent one day less than a year behind bars for shooting dead model Reeva Steenkamp on Valentine's Day in 2013, in a case that attracted worldwide interest and continues to fascinate and divide South Africa.

© Copyright 2021 Reuters Limited. All rights reserved. Republication or redistribution of Reuters content, including by framing or similar means, is expressly prohibited without the prior written consent of Reuters. Reuters shall not be liable for any errors or delays in the content, or for any actions taken in reliance thereon.
Related News: Oscar Pistorius, Sky News, South Africa, Reeva Steenkamp, Supreme Court
SHARE THIS STORYCOMMENT
Print this article 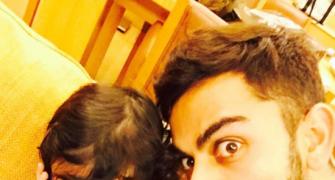 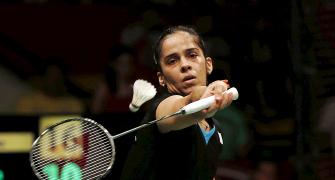 5 things Saina Nehwal needs to do to before Olympics... 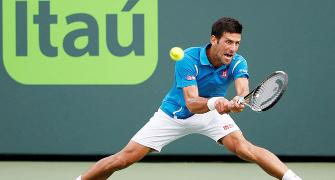 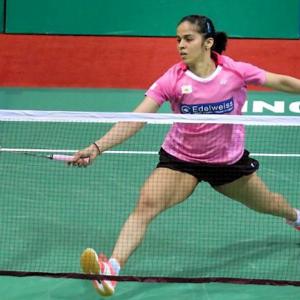 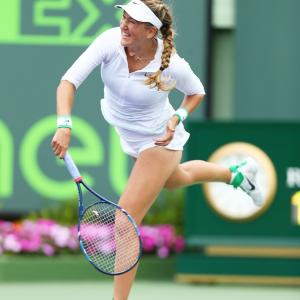