Olympic and Paralympic track star Oscar Pistorius will stand in a Pretoria dock on Monday to face a charge of murdering his girlfriend, opening the decisive chapter in the story of the rise and fall of one of the world's most recognisable athletes.

Barring a last-minute change of heart, the 27-year-old South African will enter a plea of "not guilty", repeating his bail hearing assertions that he killed model Reeva Steenkamp on Valentine's Day 2013 after tragically mistaking her for an intruder hiding in the toilet.

He has already admitted to culpable homicide, equivalent to manslaughter, a crime that could see him put away for 15 years. Or he could leave the Pretoria High Court a free man, with no more than a slap on the wrist and a suspended sentence.

Prosecutors will seek to prove that Pistorius - known as "Blade Runner" after his carbon-fibre running prosthetics - fired four rounds from a 9 mm pistol through the door of the toilet adjoining the bedroom of his luxury Pretoria home in a deliberate attempt to kill whoever was lurking behind it.

Steenkamp, a 29-year-old law graduate, women's rights campaigner and regular on South Africa's celebrity party scene, was hit three times, in the head, arm and hip. She was declared dead on the scene.

Coming less than a month after the rape, disembowelling and murder of a teenager near Cape Town, the case caused outrage and drew further attention to the shockingly high levels of violence against women in South Africa.

If the state succeeds in convincing Judge Thokozile Masipa of intent to kill, Pistorius will go down for life, in all likelihood a minimum of 25 years behind bars.

The trial before Masipa - juries were abolished by the apartheid government in the 1960s - is set to last a minimum of three weeks but with as many as 107 witnesses waiting to be called by either side it is almost certain to last far longer.

Most legal experts say proving intent in the absence of direct witnesses will be tough. Some members of the public are sceptical too.

"In this country money talks, so I don't know if there is any justice, if justice really will be done," Pretoria resident Kutullo Makgoba said.

Whatever the verdict, the career of an athlete who just 18 months ago had the admiration of the world is over - a downfall as precipitous as that of American football star O.J. Simpson, who was cleared in 1995 of murdering his wife and a male friend.

When he reached the semi-final of the 400 metres at the 2012 Olympics competing against able-bodied athletes, the double amputee was elevated to the pantheon of sporting greats, a symbol of triumph over physical adversity.

After nearly a decade as the world's most recognisable Paralympian, the Olympics transformed him into one of track's most bankable stars, his rugged good looks and ready smile winning sponsors as varied as sportswear giant Nike, sunglasses maker Oakley, French designer Thierry Mugler and British telecoms firm.

As he stood sobbing uncontrollably in the dock of a Pretoria magistrate's court moments after being formally accused of murder, those sponsors evaporated, depriving him of an estimated $2 million a year in endorsement revenues.

The picture of Pistorius that emerged, both in court and in the media, during the week-long bail hearing was a far cry from the star's carefully groomed media-friendly persona.

Instead, the private Pistorius was revealed to be a hot-headed young man with an obsession with weapons.

Police said they had found unlicenced .38 handgun ammunition in his house, while his Twitter account revealed he had once boasted of going into "full attack recon mode in the pantry" after thinking an intruder was in his home.

In one widely reported incident, he accidentally discharged a pistol under the table in a swanky Johannesburg restaurant. In another, he put a bullet, in a fit of rage, through the sun-roof of a previous girlfriend's car.

Critics pointed to the irony of a hastily pulled Nike advert that showed Pistorius bursting out of the blocks beneath the tagline: "I am the bullet in the chamber".

To counter the slew of allegations that have surfaced in the media over the last year, Pistorius' public relations team has set up a Twitter account (@OscarHardTruth) urging followers: "Do not judge without knowledge. Allow the truth to prevail".

Mindful of the domestic and global interest in the case, a judge ruled on Tuesday the trial can be broadcast live, apart from moments when witnesses request the cameras be turned off.

However, in his decision, Judge Dustan Mlambo also pointed to the need for transparent justice, a nod to the inequality that still marks South Africa two decades after the end of apartheid and the view that wealth can skew trial outcomes.

"The justice system is still perceived as treating the rich and famous with kid gloves whilst being harsh on the poor and the vulnerable," Mlambo said. 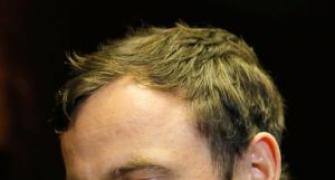 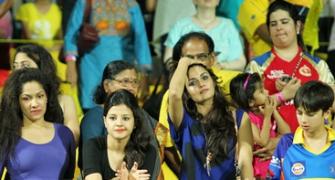 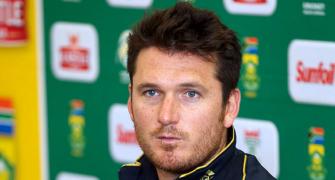 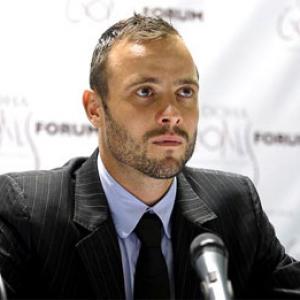 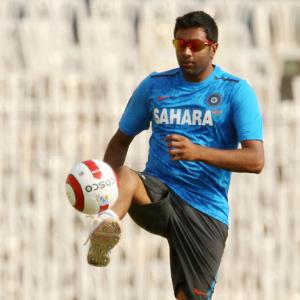