News
Business
Movies
Sports
Cricket
Get Ahead
Money Tips
Shopping
Sign in  |  Create a Rediffmail account
Rediff.com  » Sports » A streaker, Federer and others who made news in the last 24 hours!

A streaker, Federer and others who made news in the last 24 hours! 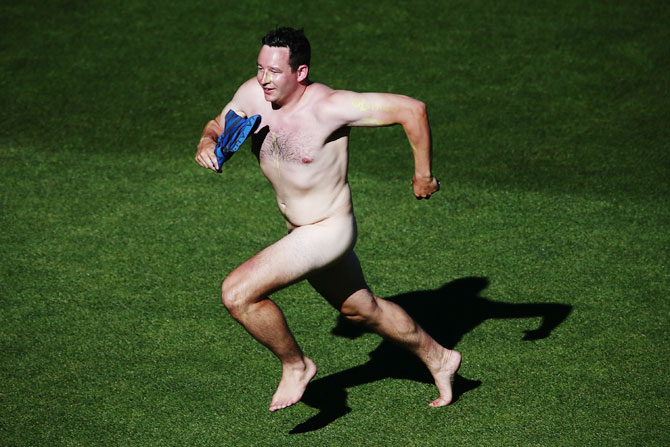 The Australian Open had just been won by Swiss tennis master Roger Federer, who beat Spaniard Rafael Nadal in a five-setter. Sunday was a big day for sport that way.

The last 24 hours have been a follow-through to that and other sporting events across the world.

Rediff.com brings you a few astouding photos of all the action that sum up memorable sporting events of the last 24 hours. 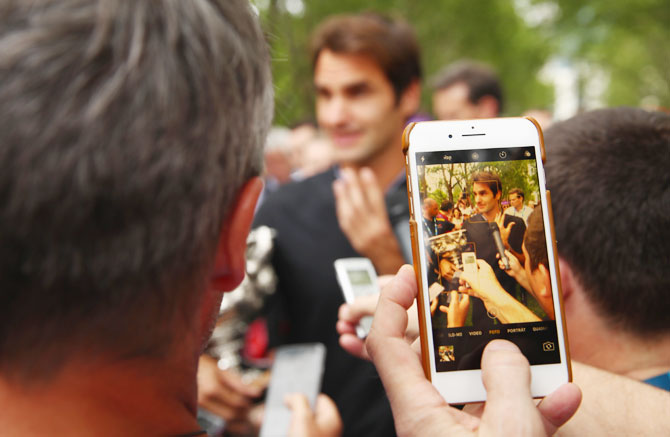 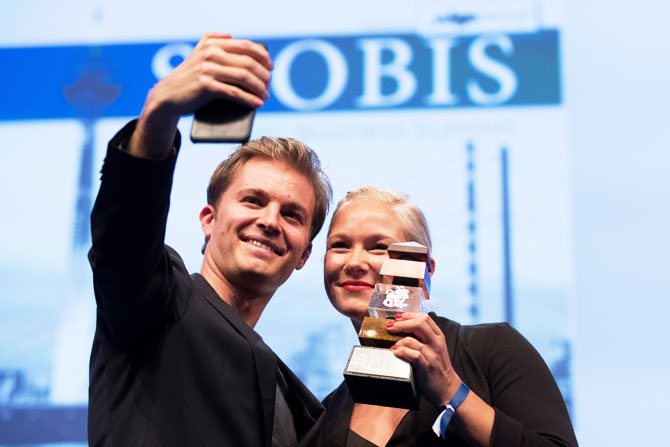 IMAGE: A streaker invades the field during the first One-Day International between New Zealand and Australia at Eden Park in Auckland on Monday. The hosts won the match by 6 runs. Photograph: Anthony Au-Yeung/Getty Images 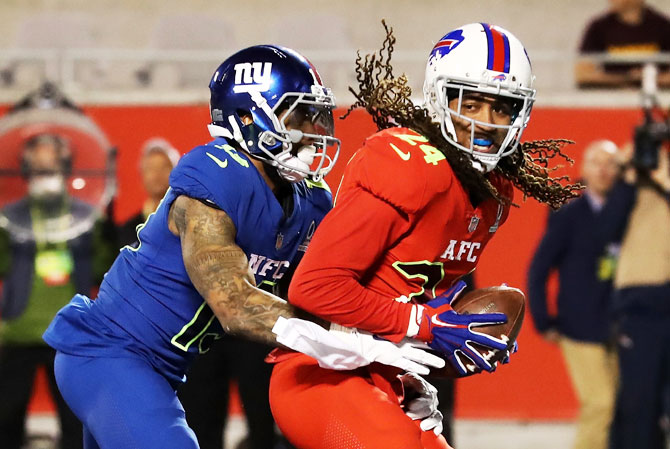 IMAGE: Stephon Gilmore #24 of the AFC intercepts the ball in the endzone as Odell Beckham Jr #13 of the NFC defends in the first half during the NFL Pro Bowl at the Orlando Citrus Bowl in Orlando, Florida, on Monday. Photograph: Sam Greenwood/Getty Images 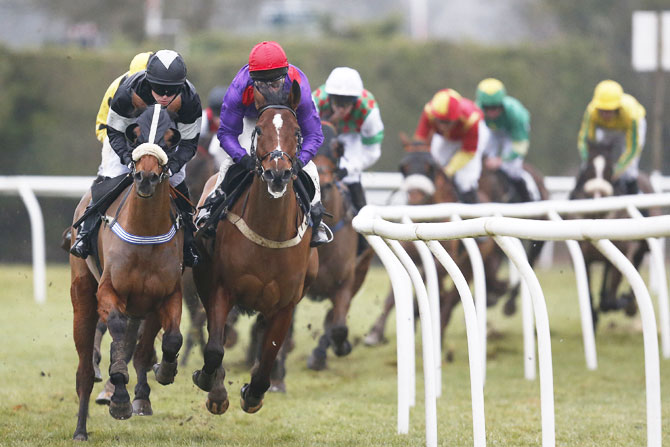 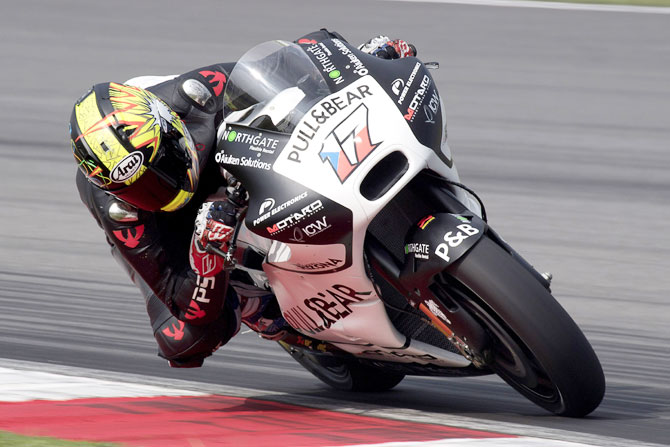