Masked and wearing blue jeans, a blue blouse and sunglasses with "I RUN CLEAN" written on them, Tsimanouskaya had arrived in a police-escorted van at Narita airport east of the Japanese capital.

Belarusian sprinter Krystsina Tsimanouskaya left Tokyo for Austria on Wednesday, adding another dramatic twist to a diplomatic saga in which she had sought refuge at the Polish embassy.

Instead, she departed on an Austrian Airlines flight scheduled to land in Vienna at 4:05 p.m. (1405 GMT) A member of the Belarusian community in touch with Tsimanouskaya said diplomats had changed her flight due to security concerns.

Masked and wearing blue jeans, a blue blouse and sunglasses with "I RUN CLEAN" written on them, Tsimanouskaya had arrived in a police-escorted van at Narita airport east of the Japanese capital. She did not speak to several dozen waiting reporters as she went to a VIP area, escorted by several officials rolling her suitcases, and later to her gate.

The International Olympic Committee said on Tuesday it had launched a formal investigation into the case and was expecting a report from the Belarusian team.

US Secretary of State Antony Blinken has accused Belarus President Alexander Lukashenko's regime of intolerable "transnational repression" in the matter.

Tsimanouskaya, 24, had been due to compete in the women's 200 metre heats on Monday but said the Belarusian head coach had turned up at her room on Sunday at the athletes' village and told her she had to leave after she had criticised team officials.

"I will not return to Belarus," she told Reuters at the time.

The incident has focussed attention on Belarus, where police have cracked down on dissent following a wave of protests triggered by an election last year which the opposition says was rigged to keep Lukashenko in power.

Belarusian authorities have characterised anti-government protesters as criminals or violent revolutionaries backed by the West, and described the actions of their own law enforcement agencies as appropriate and necessary.

Vitaly Shishov, a Belarusian activist living in exile in Ukraine, was found hanged in a park near his home in Kyiv early on Tuesday, and Ukrainian police launched a murder investigation. He led an organisation that helps Belarusians fleeing persecution.

© Copyright 2022 Reuters Limited. All rights reserved. Republication or redistribution of Reuters content, including by framing or similar means, is expressly prohibited without the prior written consent of Reuters. Reuters shall not be liable for any errors or delays in the content, or for any actions taken in reliance thereon.
Related News: Krystsina Tsimanouskaya, Belarusian, Narita International Airport, Belarus, Alexander Lukashenko
COMMENT
Print this article 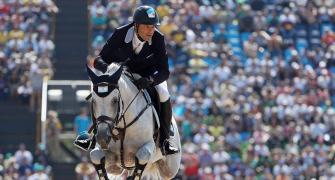 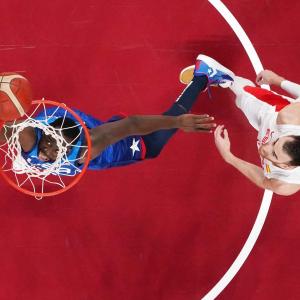