Former England football captain David Beckham announced on Wednesday that he is exercising his option to become the owner of a Major League Soccer team in Miami.

"This is a dream," the international football star said at an appearance with MLS Commissioner Don Garber at the Florida city's gleaming new bayfront art museum. 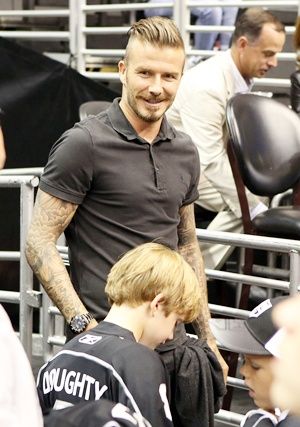 Garber called the decision a "historic day ... for football in America."

A final deal to grant the franchise to Beckham's investment group could be several months away though, sources close to the negotiations said, with a stadium location and financing still requiring approval from the MLS board for his team to become the 22nd club of the top U.S. professional football league.

"There's going to be a few bumps along the way, but we're going to make the team in Miami not just the best team in America, we're going to take the team global," Beckham told a reception for city leaders at Miami's performing arts centre on Tuesday night.

The former Manchester United and Real Madrid star, who also played for the Los Angeles Galaxy, retired as a player last May and holds a $25 million option in his MLS contract to start a new franchise.

Beckham is already in discussions with Miami-Dade county to possibly lease county-owned land for a 25,000-seat stadium.

"I have seen the atmosphere around the city," Beckham told the media Tuesday outside the reception, referring to scenes he witnessed last year when the city's basketball team, the Miami Heat, captured the National Basketball Association (NBA) championship.

"I saw the passion of the people for sport," he said, dressed in a sharp charcoal suit and tie.

Beckham, 38, arrived in Miami fresh from having attended Sunday's Superbowl in New Jersey, TV coverage of which featured a fit Beckham in an underwear commercial.

Beckham's investment group has narrowed its stadium search to five possible sites in and around downtown Miami, officials say, including a 25-acre (10-hectare) waterfront lot next to the port of Miami's cruise ship terminals, potentially putting the new team at the forefront of Miami's tourism landscape.

MLS has stressed the importance of having a final stadium deal, along with a business plan, before it will approve a new team.

Beckham is also looking for a pad in Miami, although the London home he shares with his wife of 14 years, former pop star-turned-fashion designer Victoria Beckham, and their four young children, will remain the main family home.

"We are going to be spending a lot of time here," he told the media on Tuesday. "We are hoping to get our own place here as well."

© Copyright 2020 Reuters Limited. All rights reserved. Republication or redistribution of Reuters content, including by framing or similar means, is expressly prohibited without the prior written consent of Reuters. Reuters shall not be liable for any errors or delays in the content, or for any actions taken in reliance thereon.
Related News: David Beckham, Victoria Beckham, Major League Soccer, Miami Dade, National Basketball Association
SHARE THIS STORYCOMMENT
Print this article 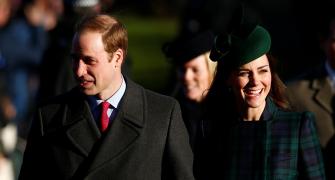 William, Kate and Harry set up firms to protect 'brand' 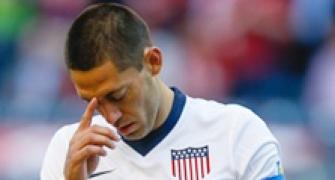 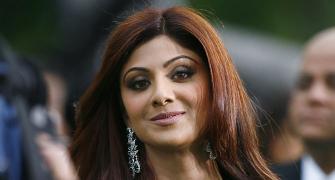 Sussanne, Victoria, Malaika: Vote for the most stylish moms! 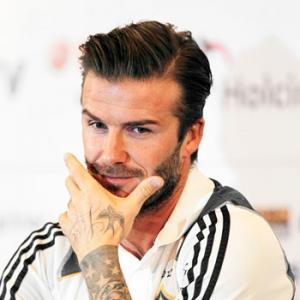 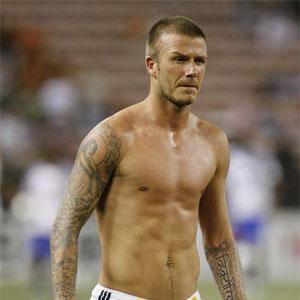