Britain's Dan Evans and Kyle Edmund made it through to the second round of the Barcelona Open on Monday. 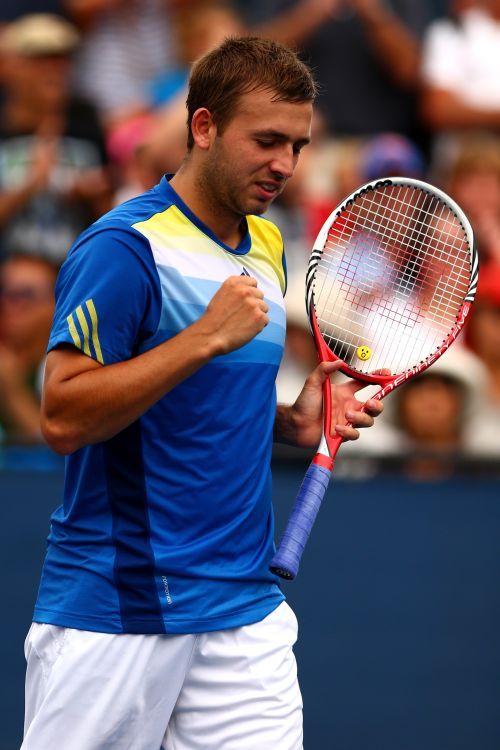 Evans recovered from a set down to defeat Brazilian qualifier Thiago Monteiro 6-7, 6-2, 7-6 and will play Mischa Zverev, the German 14th seed who knocked Andy Murray out of the Australian Open in January, in the second round.

Edmund sailed through in straight sets 6-3, 6-4 against world number 70 Jeremy Chardy and will face fourth seed Dominic Thiem of Austria.

Local favourite Tommy Robredo lost 6-4, 6-3 to Yuichi Sugita of Japan. However, there was better news for the home crowd as Nicolas Almagro beat Canada's Steven Diez 6-3, 6-4.

The line-up for the second round will be confirmed on Tuesday, with Dustin Brown versus Bernard Tomic the pick of the day's action. The winner will face Murray.

© Copyright 2021 Reuters Limited. All rights reserved. Republication or redistribution of Reuters content, including by framing or similar means, is expressly prohibited without the prior written consent of Reuters. Reuters shall not be liable for any errors or delays in the content, or for any actions taken in reliance thereon.
Related News: Andy Murray, Tommy Robredo, Kyle Edmund, Jeremy Chardy, Mischa Zverev
SHARE THIS STORYCOMMENT
Print this article 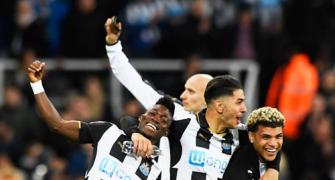 Look who's back in the English Premier League! 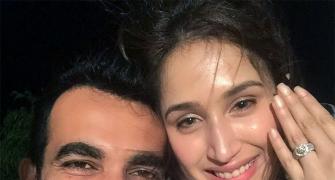 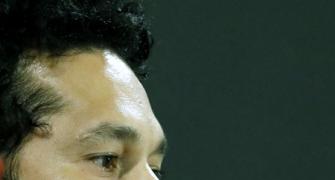 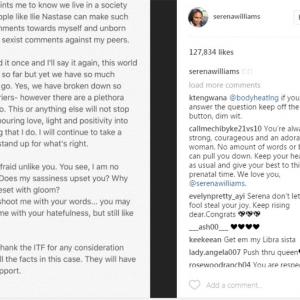 Serena kills it as she calls out 'racist, sexist' Nastase IPL: How Pune Supergiant did Mumbai in at the Wankhede