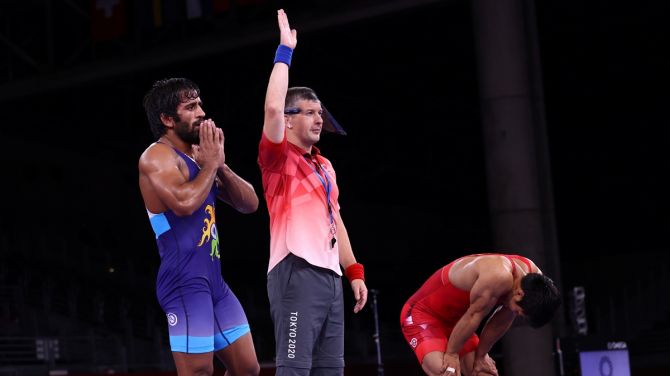 Bajrang Punia did not live up to the sky-high expectations, but did well enough to win the Olympics men's 65kg Freestyle bronze medal in Tokyo on Saturday.

The 27-year-old wrestler, who made his Olympics debut at the ongoing Games, outwitted Kazakhstan's Daulet Niyazbekov in the play-off round.

The medal-winning performance saved Bajrang and the Indian wrestling contingent from embarrassment since the wrestlers had entered the Tokyo Games with high expectations.

After medal-favourite Vinesh Phogat's shock quarter-final exit and Bajrang's below par show in the first three matches, a pall of gloom had descended on the Indian wrestling contingent. However, the three-time medallist at World Championships rose to the occasion with a comfortable victory. 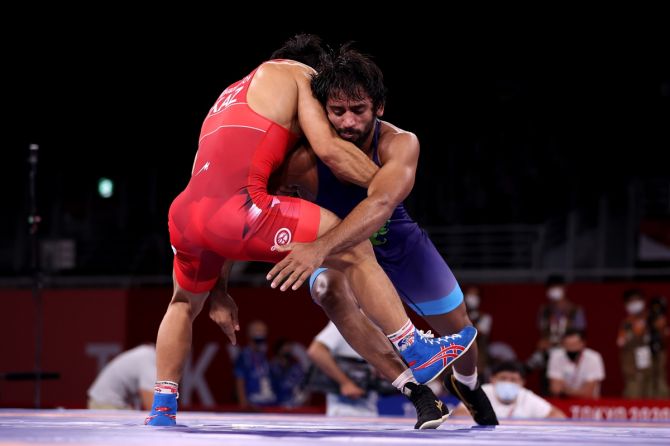 At the 2012 London Games, Sushil Kumar won a silver and Yogeshwar Dutt returned with a bronze.

Bajrang earned the first point on passivity of Niyazbekov, as standing wrestling was on display. He initiated a right-leg attack, but Niyazbekov had the Indian in a headlock. Bajrang freed himself from the position and earned another point by pushing out the Kazakhstan wrestler, to lead 2-0 at the end of first period.

His right-leg attack again did not convert into points as Niyazbekov again stopped him with his headlock.

Bajrang kept attacking and finally executed a take-down with a right-leg attack. He repeated the move for a commanding 6-0 lead and took it away from Niyazbekov with another move on the left-leg.

Niyazbekov was surprisingly very subdued after coming to the Play-off round with a win in the repechage round.

With his podium, India also equalled their best ever Olympic medal haul of six achieved in the 2012 London edition.

Bajrang had defeated Kyrgyzstan's Ernazar Akmataliev and Iran's Morteza Cheka Ghiasi before losing to Aliev from Azerbaijan in the semi-finals on Friday. 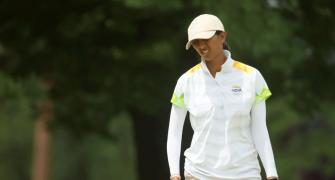 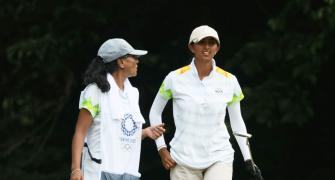 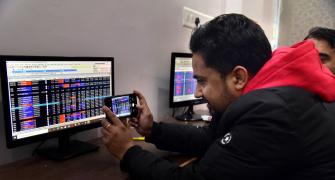 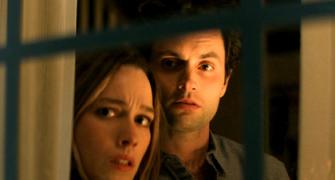 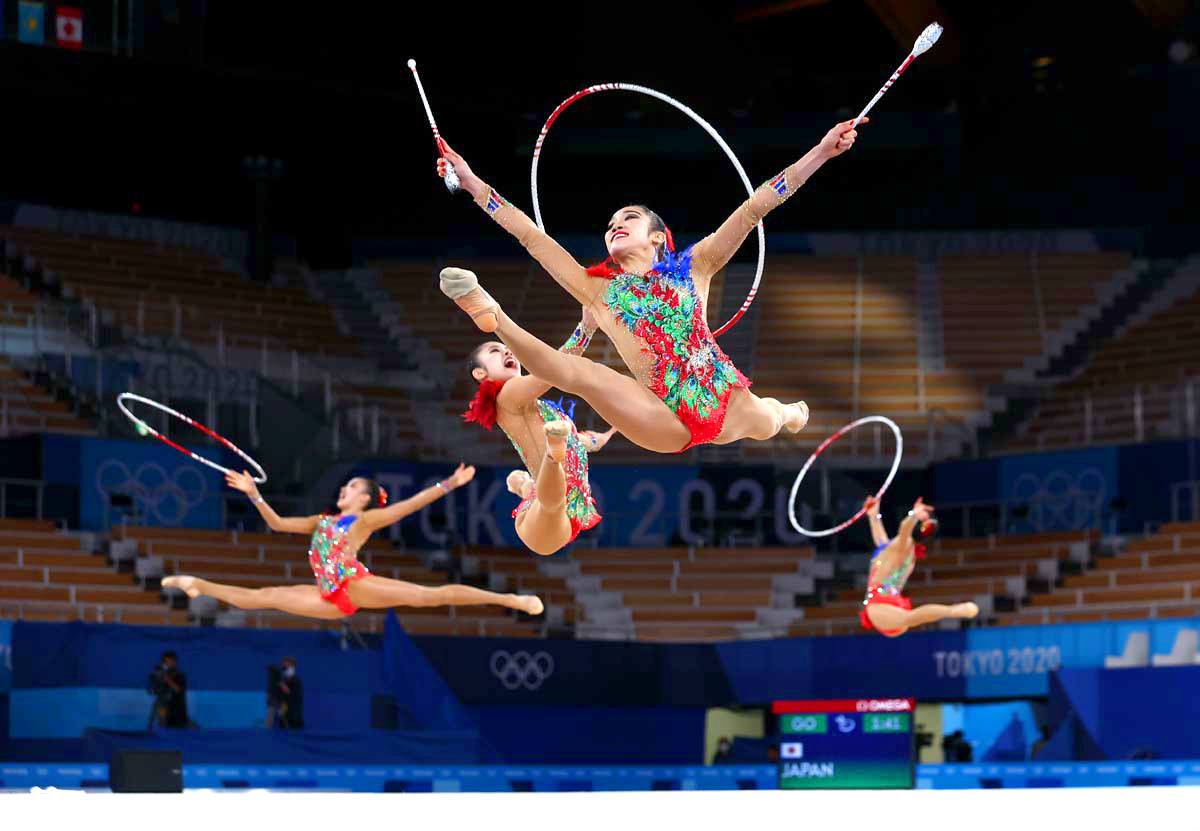 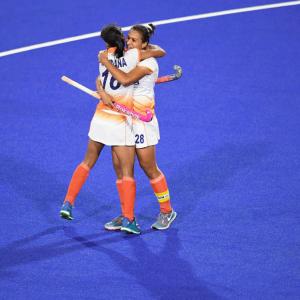