IMAGE: World number one Bajrang Punia had bagged a silver in the last edition and a bronze in 2013. Photograph: SAI Media/Twitter

India's top grappler Bajrang Punia has been handed the top billing in the men's 65kg freestyle category at the World Championships, slated to begin in Nur-Sultan, Kazakhstan from September 14.

World number one Bajrang, who is in Russia for training ahead of the championships, had bagged a silver in the last edition and a bronze in 2013 in 60kg.

"Training abroad with foreign athletes has helped me grow as a wrestler. Sparring with some of the best names in Georgia, Russia and USA has made me more aware of my opponents," said Bajrang.

"Besides, having my own team of coach, physio, trainer and sports science support staff has benefited me a lot and instilled a lot of confidence into me ahead of the World Championships."

Two-time Olympic medallist Sushil Kumar remains India's only gold medallist at the Worlds. He had climbed on top of the podium in the 2010 edition.

United World Wrestling, the world governing body, organised a training camp for all the wrestlers in Nur Sultan to help them acclimatise to the conditions.

"It is a very good initiative taken by UWW ahead of such a big event. All wrestlers will be eyeing Olympic berths at the World Championships this time and an acclimation camp can help them to be ready for the challenge," said Punia.

Maharashtra wrestler Rahul Aware was named the second seed in 61kg while reigning junior world champion Deepak Punia has been seeded fourth in the 86kg.

Among women, India's Seema Bisla has been seeded second in the 50kg. A gold medal at Yasar Dogu Ranking Series has propelled her to number three in the world. 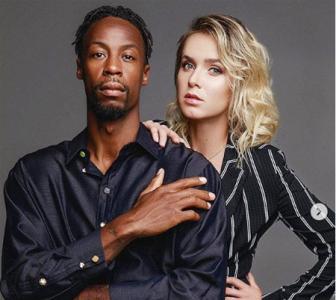 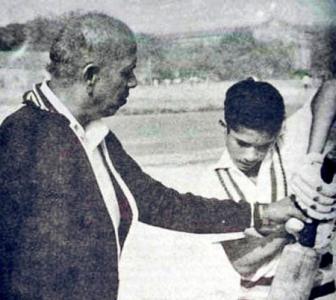 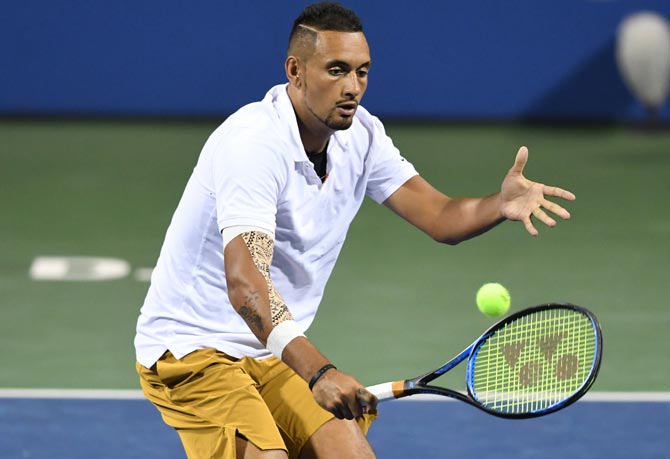