India face an uphill task in only their fourth appearance at the prestigious World Team Badminton Championship, for the Thomas Cup, beginning at Sendai in Japan on Friday.

India, who last played in the tournament in 2000, and in 1979 and 1988 before that, is placed in the group of defending champions China and Germany. Which means they are up against some really strong opposition.

But the recent Commonwealth Games, where Indian shuttlers claimed two bronze medals, should boost their confidence level, at least against Germany. China's challenge, comprising the likes of the world's top shuttlers, Lin Dan, Chen Hong and Bao Chunlai, would be unbeatable.

Coach Vimal Kumar had admitted before leaving for the premier event: "It would be a very tough competition. I would be satisfied if we reach the quarter-final stage. It would be difficult to beat China but we can beat Germany.

"If we defeat Germany, we can make it to the quarter-finals and we could possibly run into New Zealand then," he had said.

India's top shuttler, world number 21 Chetan Anand, who won the bronze medal in Melbourne, has the firepower to cause a few upsets and would be aiming to use his good form in the singles to propel India to higher levels.

National champion Anup Sridhar, who played a crucial role in India's bronze medal win in the mixed team event in Melbourne, and Arvind Bhatt are the other two singles player.

However, the doubles could be a problem as the tried and tested combination of Rupesh Kumar and Sanave Thomas was broken apart after the latter pulled out of the event.

Thomas Kurien had been handed the baton and it remains to be seen how he stands up to the challenge.

Kurien will team up with Jassel Ismail while Rupesh Kumar will form the other doubles combination with V Diju, as each tie consists of three singles and two doubles matches.

"Kurien has done well in the practice sessions and I think he is up to the task. Sanave's pull-out has been an upset for the team, but I think we have been able to put up the best possible combination in doubles," said Vimal Kumar. 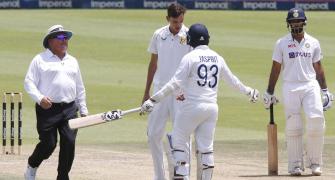 Jansen moves on after heated exchange with Bumrah 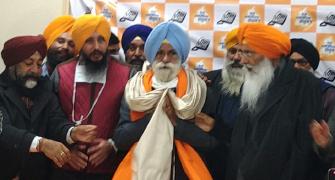 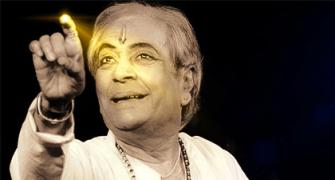 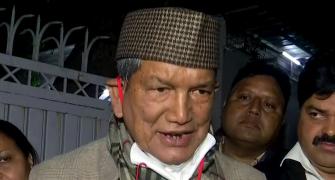