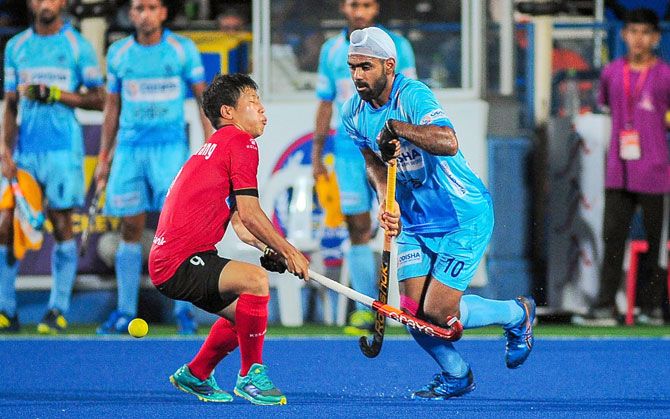 Lower-ranked Korea stunned India 4-2 in the penalty shoot-out to lift the Azlan Shah Cup hockey title after the five-time champions conceded an equaliser in the final quarter to end at 1-1 after regulation time in the summit clash in Ipoh, Malaysia, on Saturday.

Going into the title clash, World no. 5 India were clear favourites to lift their sixth Azlan Shah title against the 17th ranked Koreans.

And the Indians started in right earnest, taking the lead early through Simranjeet Singh's field strike in the ninth minute.

The Koreans produced a resolute defence to keep the Indian forward line under a tight vigil, while also pressing hard in search of the equaliser.

Korea's efforts finally paid dividends in the 47th minute when they were awarded a penalty stroke. The Indians went for the video referral but the penalty decision stayed and Jang Jong Hyun made no mistake in drawing parity for his side.

Two minutes from the hooter, India earned a penalty corner but to no avail as the match went into shoot-out.

In the shoot-out, the Indians missed their first, fourth and fifth attempts and converted just two, while the Koreans just missed their third strike to win the thrilling contest 4-2 and lift the crown for the third time in the history of the invitational tournament.

Defending the goal in the shoot-out for India was young Kishan B Pathak in place of experienced P R Sreejesh.

The Indians Saturday were undone by missed opportunities as they created numerous scoring chances but failed to utilise them.

Though India made a couple of circle entries in quick-succession early in the game, the Korean defence was a tough nut to crack.

It took accurate, short passes and effective teamwork by forwards Mandeep Singh and Sumit Kumar (Junior) that won India a brilliant opportunity to score in the first quarter. A quick assist by Sumit Kumar Junior to Simranjeet earned India it's first goal in the ninth minute.

Korea upped their ante as they made two good circle entries but an alert Indian defence thwarted the chances.

With less than a minute remaining for the first hooter, Gurinder Singh earned India's first penalty corner but the dragflicker could not get it past the Korean defenders.

India began the second quarter well with Sumit assisting Simranjeet, who took a backhand shot from top of the circle. The effort, however, was well-defended by Korean goalkeeper Kim Jaehyeon.

Goals continued to elude India in the third quarter despite some excellent attempts.

Korea, in between, won their first penalty corner in the 33rd minute but Jang Jonghyun's flick went wide of the Indian post.

It didn't help India's cause when a good chance to double the lead went begging with a penalty corner execution gone wrong seconds before the end of the third quarter.

Korea upped their attack in the final quarter desperately looking for an equaliser. India were punished when an infringement by defender Amit Rohidas on the baseline trying to tackle Korea skipper Lee Namyong was penalised with a penalty stroke.

Jang Jonghyun, who is in good form, made no mistake in sending the ball past India goalkeeper Krishan B Pathak in the 47th minute.

With minutes racing away, India looked for an opening but the Korean defence held strong. 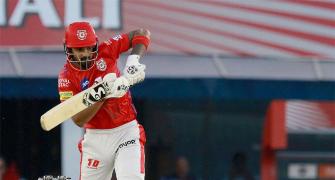 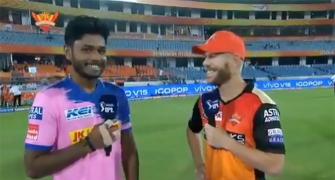 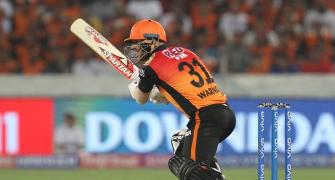 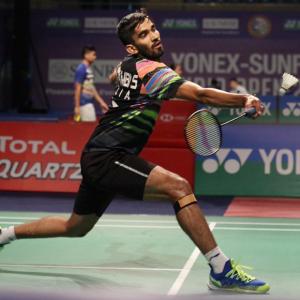 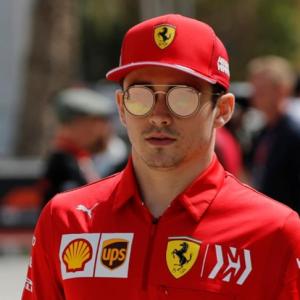