Bopanna bows out as India's challenge ends at Aus Open 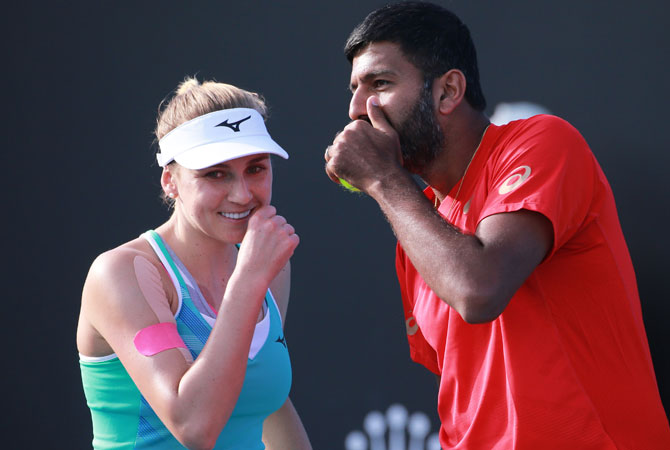 The Indian challenge at the Australian Open ended after Rohan Bopanna and his Ukrainian partner Nadiia Kichenok were knocked out in straight sets in the quarter-final of the mixed doubles event, in Melbourne on Thursday.

The Indo-Ukrainian pair went down 0-6, 2-6 to fifth seed Nikola Mektic and Barbora Krejcikova in a 47-minute encounter.

Bopanna and Kichenok struggled from the beginning and failed to hold their serve. The  Croatian-Czech pair completely dominated the proceedings from the word go, easily taking the first set.

In the second set, Bopanna and Kichenok managed to hold their serve in the first game but were easily broken in the second and the seventh, meekly handing over a semi-final spot to Mektic and Borbara.

On Tuesday, veteran Leander Paes' last Australian Open outing came to an end after he and partner Jelena Ostapenko made a second round exit in the mixed doubles event. 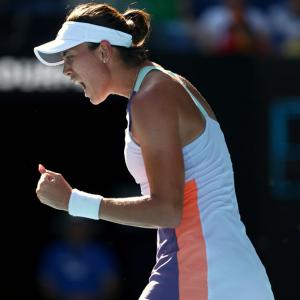 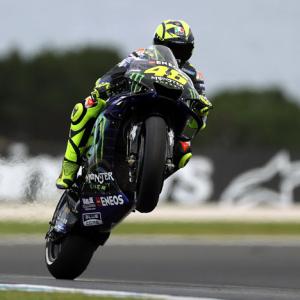 Will MotoGP legend Rossi call time on his career?