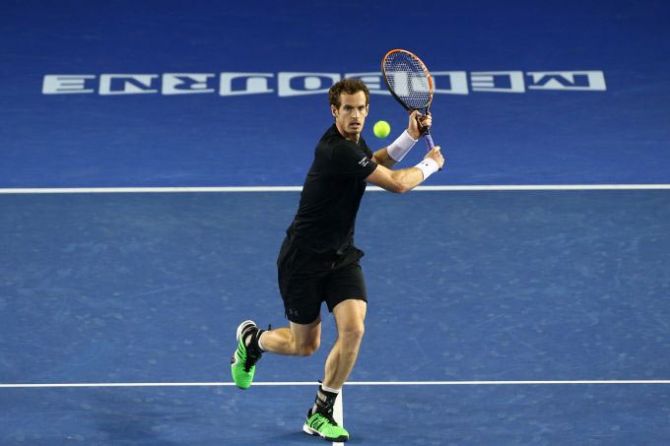 The two-time Grand Slam champion climbed back to third spot after displaying an impressive performance in the 2015 Australian Open, where he finished as a runner-up following his defeat to Novak Djokovic.

Earlier, Murray fell as low as 12th in September 2014 after undergoing back surgery at the end of 2013.

The Scot came back strongly as he won three back-to-back ATP tour events in Shenzhen, Vienna and Valencia at the end of the last season, the BBC reported. 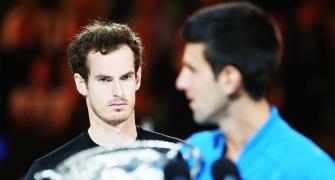 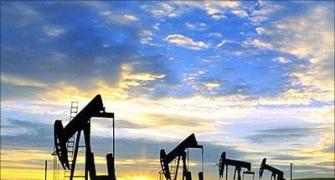 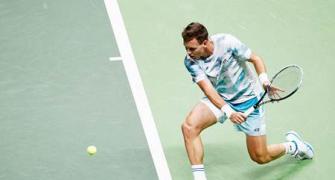 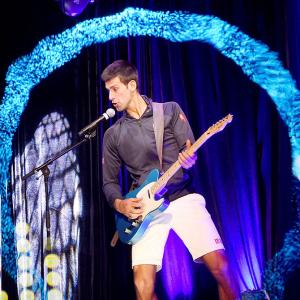 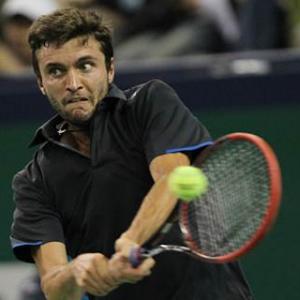 Murray beaten by Simon in Rotterdam