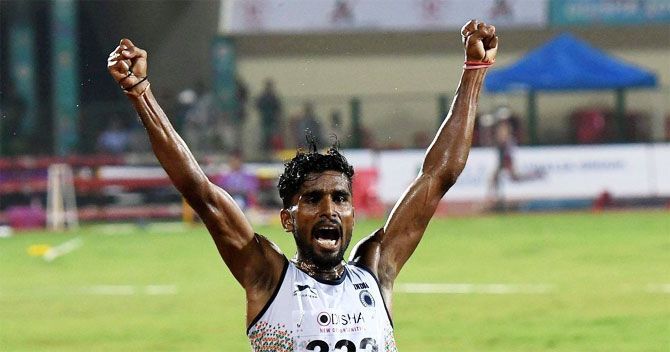 Asian champion Govindan Lakshmanan grabbed a gold medal in men's 5000m race while three meet records fell by the wayside on the opening day of the National Inter-State Athletics Championships in Guntur, Andhra Pradesh, on Saturday.

The 27-year old Lakshmanan, who bagged a gold medal at the recently concluded Asian Athletics Championships in Bhubaneswar, has already qualified for the World Championships to be held in London next month.

Suriya, hailing from a small village at Pudukottai in Tamil Nadu, broke the earlier meet record of O P Jaisha (15:57.05) which stood for three years.

In the evening session, Anu Raghavan of Kerala broke the meet record in women's 400m hurdles with a personal best of 57.21secs. Jauna Murmu of Odisha (58.68) and Gujarat's Sarita Gaikwad (1:00.27) finished second and third respectively.

Raghavan, who secured a silver medal at the Asian Championships, improved upon Ashwini Akkunji's meet record of 57.43.

Sarita Singh, who set a national record at the Federation Cup last month, also created a new meet record in women's hammer throw with a best throw of 63.22m. She eclipsed the earlier meet record of Manju Bala in her fourth attempt.

Manpreet Kaur did not disappoint, picking up gold for Haryana in women's shot put with an effort of 15.65m. It was a below-par show by the Asian champion but her performance was enough to put her at the top of the podium ahead of UP's Anamika Das (14.42m) and Punjab's Ramanpreet Kaur (14.25m). 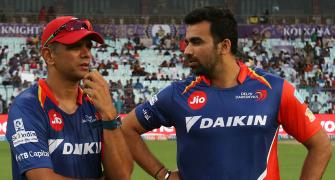 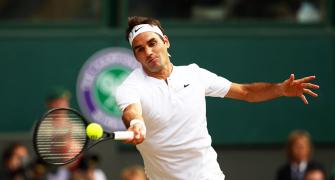 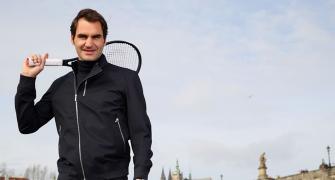 Federer gives us a peek into his life after tennis 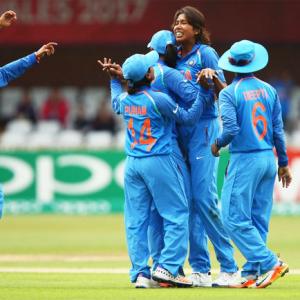 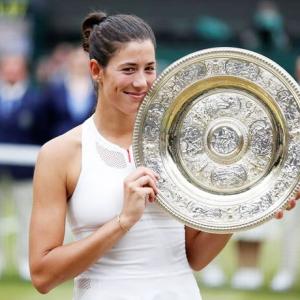