News
Business
Movies
Sports
Cricket
Get Ahead
Money Tips
Shopping
Sign in  |  Create a Rediffmail account
Rediff.com  » Sports » At Wimbledon, it's all white, but it's not boring! Wimbledon is all about tradition and one tradition that has become a talking point (or as some would say a sore point) is the strict dress code asking all players to wear only white.

And if players thought they could get away with shoes with bright orange soles (we are talking about you, Mr Federer), think again.

The All-England Club is dead serious about its white.

The rule categorically states that white does not include off-white or cream; there should be no solid mass or panel of colouring; a single trim of colour around the neckline and around the cuff of the sleeve is acceptable but must be no wider than 1cm; shoes must be almost entirely white, including the soles; and any undergarments that either are or can be visible during play (including due to perspiration) must also be completely white except for a single trim of colour no wider than 1 cm.

However, the Championships, which began in 1877, has created a controversy or two and as we prepare for the hallowed 'green courts', here's a look at the trends that have raised eyebrows. 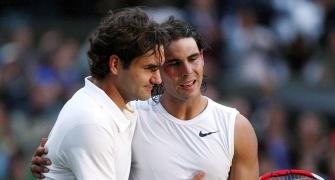 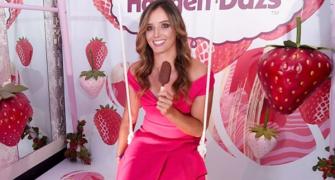 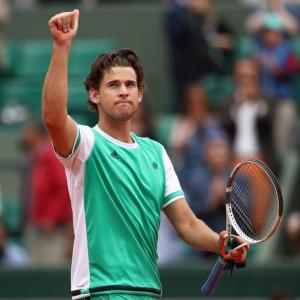 Wimbledon: Top young men's players to watch out for 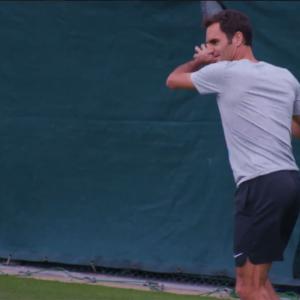