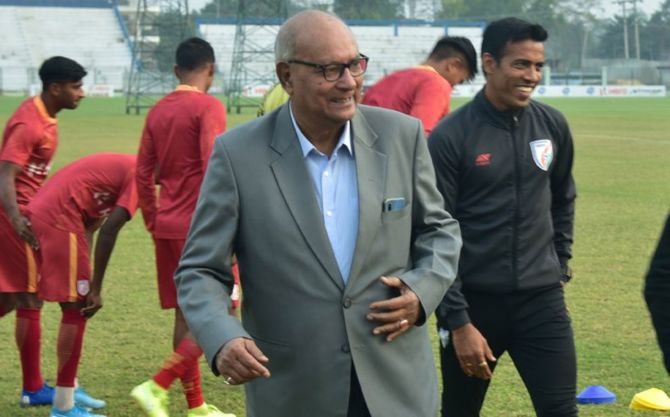 Legendary former India footballer and celebrated coach Subhas Bhowmick died after prolonged illness in the wee hours of Saturday, according to family sources.

The former India mid-fielder, who was part of the 1970 Asian Games bronze medal-winning member, was suffering from kidney and diabetes related ailments for a long time and breathed his last around 3.30 am in Kolkata, said a family source.

"He had to undergo dialysis regularly for about three and half months. He also underwent bypass surgery about 23 years ago. Recently, he was admitted to a private hospital in Ekbalpur with a chest infection," he said.

After hanging up his boots, Bhowmick quickly switched to coaching making his debut on the field as the coach of Mohun Bagan before joining East Bengal where he became most successful guiding red and gold to the ASEAN Cup title in 2003.

Bhowmick also coached East Bengal to successive National league titles and replicated the success with Churchill Brothers as its technical director as he was known as the 'Jose Mourinho' of Kolkata Maidan.

A muscular right winger, he shook the opponent's defence with his powerful dribbling skills as he ruled the Maidan for almost a decade after making his debut at the tender age of 19 years from the Rajasthan Club.

After playing one season for East Bengal, Bhowmick joined the rival club Mohun Bagan where he played there for three years and returned to the red-and-gold brigade.

For India, he was part of the Asian Games-bronze medal winning squad in 1970 as he also represented the country in the next edition in 1974.

He also scored a hat-trick against the Philippines in the Merdeka Cup in 1971.

His career was also marred with controversy as he was arrested after being found guilty in bribery case and was jailed back in 2005. 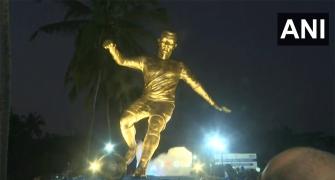 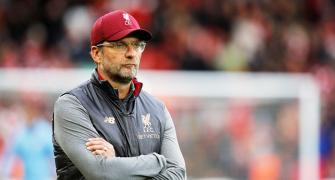 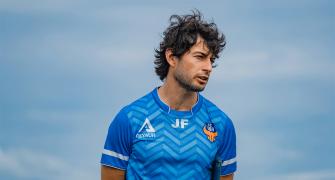 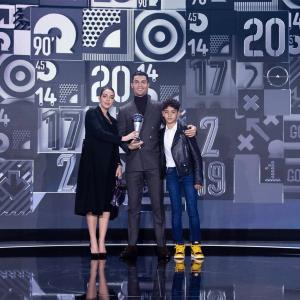 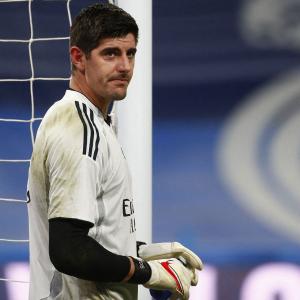