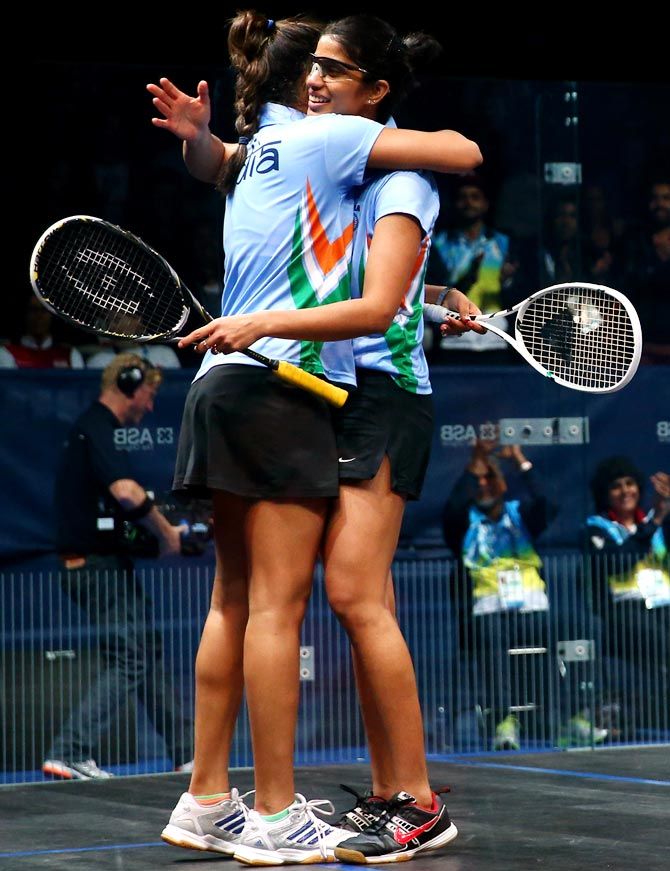 India's squash players continued their splendid showing in the ongoing Asian Games. The men's and women's teams were assured of at least two silver medals after winning their respective semi-final matches at the Yeorumul Courts, on Friday.

Anaka did not have to appear on court.

Sandhu's final effort was not needed in the match.

Ghosal had earlier won a historic silver -- a first in Asian Games squash -- in the men's singles event, though the Kolkata-born player was disappointed at losing the gold to Almezayen.

Dipika won a bronze medal in the women's singles, also a first for Indian squash. 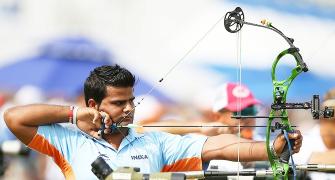 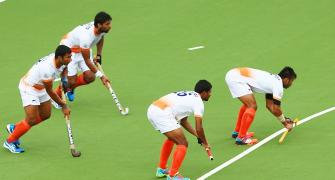 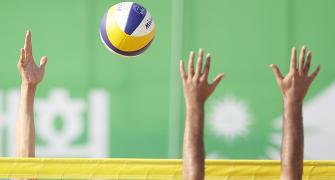 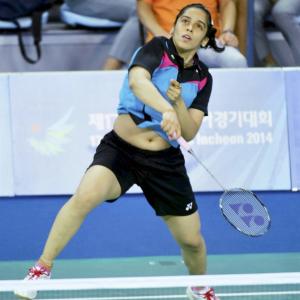 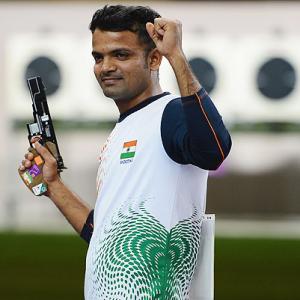