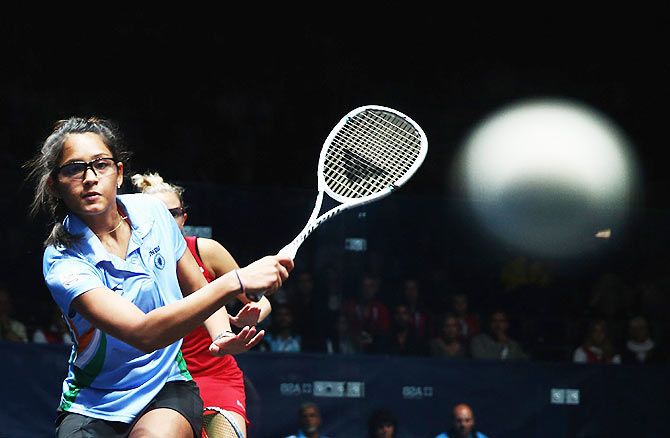 The Indian women’s squash team clinched a historic silver medal at the Inchon Asian Games after they lost to Malaysia in the final of the 17th Asian Games on Saturday.

Deepika Pallikal and Anaka Alankamony lost their matches in a contest which lasted a little over an hour, India losing the contest 2-0.

Next up was Dipika Pallikal, who once again faced World No 1 Nicol David following her singles semi-final loss to her earlier in the week.

Joshana Chinappa's inconsequential final rubber was not played after her rival Wee Wern Low withdrew from the contest.

The Indian men’s squash team is also assured of at least a silver after reaching the final of the team competition.

Top singles player Saurav Ghosal has already added a historic silver to the medal list -- a first in the Asian Games squash. Pallikal, on the other hand, had won bronze in the women's singles, also a first for Indian squash.