India, who have already sealed a semi-final berth, ended the round-robin stage of the five-nation tournament at the top of the standings with 10 points, ahead of Korea (6), Japan (5), Pakistan (2) and hosts Bangladesh (0). They will lock horns with Japan again in the semi-final on Tuesday.

India, who have already sealed a semi-final berth, ended the round-robin stage of the five-nation tournament at the top of the standings with 10 points, ahead of Korea (6), Japan (5), Pakistan (5) and hosts Bangladesh (0).

This was India's third win on the trot. Held by Korea in their lung-opener, the Manpreet Singh-led side turned things around defeating Bangladesh 9-0, while also getting the better of arch-rivals Pakistan before easily overcoming the Japanese challenge.

India will, once again, lock horns with Japan in the semi-final on Tuesday.

The dominant victory will be a huge boost for India as they head into the business end of the tournament full of confidence.

They completely outperformed Japan, the Asian Games gold medallists, in all departments.

India dominated the first half. They earned two back-to-back penalty corners within the first six minutes of the first quarter but were unable to convert either. Soon after Japan also wasted a penalty corner as their striker fired the shot wide.

India kept on attacking and received another PC, this time Hardik Singh injecting the ball to perfection for Harmanpreet to flick it home and give the holders a 1-0 lead.

The scoreline could have been 2-0 towards the end of the first quarter had veteran Lalit Upadhyay not missed a sitter.

Just after the five-minute mark in the second quarter, Japan were handed a PC, India referred the decision but the TV umpire found no conclusive evidence to deny Japan.

In the 23rd minute, the trio of Mandeep Singh, Shilanand Lakra and Dilpreet combined well as Dilpreet doubled India's lead.

Japan, too, attacked but the Indian defence foiled their attempts as the Olympic bronze medallists headed into the break with a two-goal lead.

Japan began the second half on the offensive but it was India who scored their third goal courtesy Jaramanpreet's clean strike.

A crucial PC coming their way in the 36th minute, Japan looked to capitalise on the chance but India keeper Suraj Karkera, who shone in the absence of regular custodian P Sreejesh, pulled off a superb save to deny them.

Japan tried to up the ante as they attacked in numbers. With India a man down, Japan looked to create an opportunity with Kenta Tanaka breaking the Indian defence with a solo run, but, once again, Karkera foiled the attack.

Japan continued to test the Indian defence but the backline stood tall.

India inflicted further pain on Japan as Sumit scored in the first minute of the final quarter. Harmanpreet then made it 5-0 by smashing the ball in the top right corner of the goalpost for his second of the match.

Japan tried their best to score but were unable to penetrate the Indian defence. Such was India's dominance that they defended all five penalty corners awarded to their opponents. 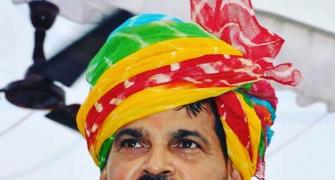 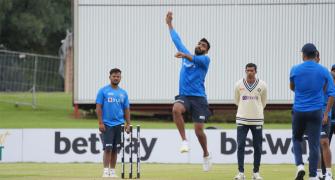 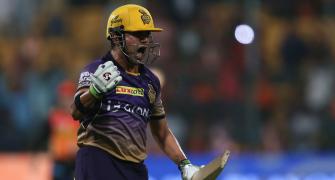 Gambhir back in IPL as Lucknow franchise's team mentor 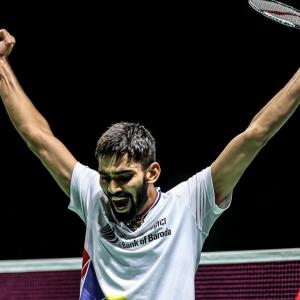 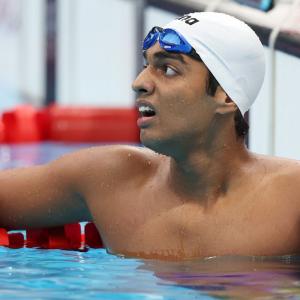