India got off to a confident start at the Asian Boxing Championships with Commonwealth Games bronze-winner Mohammed Hussamuddin (56kg) beating Kazakhstan's Makhmud Sabyrkhan in his opening bout to enter the quarter-finals, in Dubai on Monday.

The Indian has a real tough one next up as he will meet reigning World and Asian Games champion Mirazizbek Mirzahalilov. Mirzahalilov is the top seed in the draw and is the defending champion as well.

Later, Shiva Thapa defeated Dmitrii Puchin of Kazakhstan 5-0. He will next face Nader Odah of Kuwait in the quarter-finals on Tuesday.

Earlier, Hussamuddin was locked in a gruelling battle with the young Sabyrkhan.

The exchange of blows was fierce as the two boxers put up an entertaining show. The Indian, however, proved to be a better defender than the Kazakh, who relied just too heavily on counter-attacks.

Thapa, on the other hand, wasn't tested too much against Puchinn, who took quite a while to even land his first blow.

The Kyrgyz boxer's withdrawn approach worked well for the former champion, who didn't have to try too hard to break through his defences.

Thapa dominated all three rounds in the contest and got a unanimous verdict from the judges.

On Tuesday, Olympic-bound Simranjit Kaur (60kg), Sakshi (54kg), Jasmine (57kg) and Sanjeet (91kg) will fight their respective last-8 stage bouts at the event which is being jointly hosted by the Boxing Federation of India (BFI) and the UAE Boxing Federation.

The continental showpiece features 150 pugilists from 17 countries this year including strong boxing nations such as Uzbekistan, Philippines and Kazakhstan.

India's best-ever show at the Asian Championship was in the 2019 edition in Bangkok where the country secured an unprecedented 13 medals including two gold, four silver and seven bronze. How Gill is preparing for his first England tour 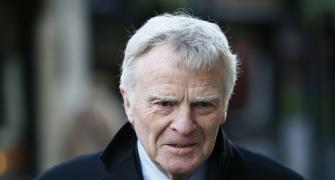 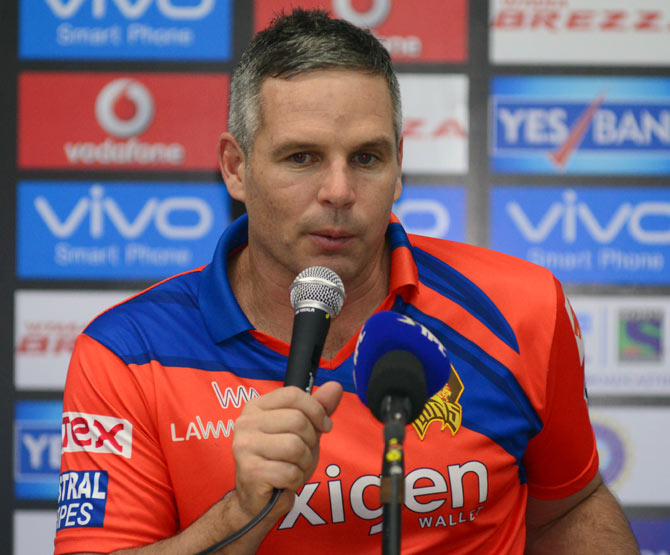