With their eyes firmly set on a berth in next year's World Cup, Indian eves started the eighth Asia Cup hockery tournament campaign on a rollicking note, spanking minnows Hong Kong 13-0 in their opening Pool A match in Kuala Lumpur on Saturday. 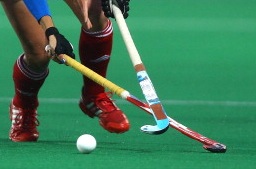 Knowing well that only a victory in this tournament will secure a ticket to next year's World Cup to at the The Hague, Netherlands, the Indian eves meant business from the onset and scored goals at will against hapless Hong Kong.

The Indians toyed with Hong Kong defence and scored as many as nine goals in the first half and four after the change of ends.

The Indians will play nimble-footed Chinese girls in their next pool match on Sunday, followed by the last league engagement against hosts Malaysia on September 24. 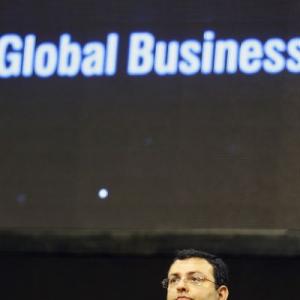 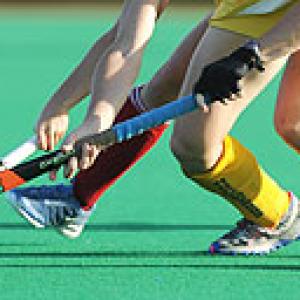