Arsenal could be target of takeover bid

One of Arsenal's biggest shareholders decided to sell her stake in the Premier League club on Monday raising the possibility of a takeover bid for the north London side.

A person familiar with the situation said that US private equity firm Blackstone has been retained in the last few days by Nina Bracewell-Smith to find a buyer for her stake of almost 16 percent in the club.

Bracewell-Smith's decision to sell her holding could be of huge interest to the club's two big investors - Kroenke Sports Enterprises and Red and White Holdings - and possibly lead to a bid for control of the club.

American sports and real estate entrepreneur Kroenke currently owns 29.98 percent of the club, just short of the 30 percent threshold that would require him to make a mandatory takeover offer. Uzbek-born metals oilgarch Alisher Usmanov holds a 26.29 percent stake through his investment vehicle Red and White.

In January, Arsenal chief executive Ivan Gazidis said he did not expect any takeover bid despite Kroenke's growing interest in the club. Blackstone Group declined to comment.

© Copyright 2022 Reuters Limited. All rights reserved. Republication or redistribution of Reuters content, including by framing or similar means, is expressly prohibited without the prior written consent of Reuters. Reuters shall not be liable for any errors or delays in the content, or for any actions taken in reliance thereon.
Related News: Kroenke, Arsenal Holdings, Nina Bracewell-Smith, Blackstone Group, Alisher Usmanov
COMMENT
Print this article
Champions: Two down Arsenal rally to hold Barca 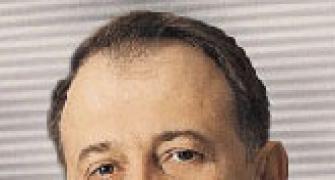 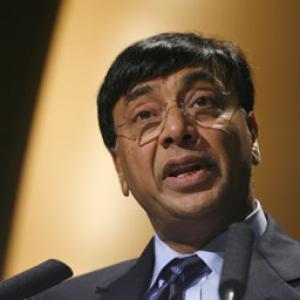