Andy Murray to be daddy again! 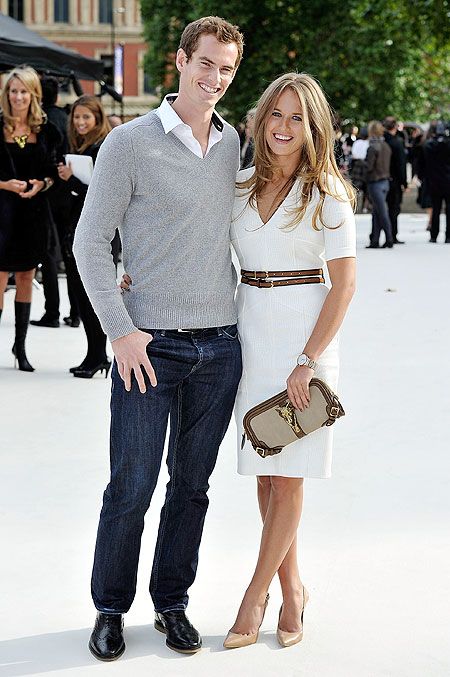 World number one Andy Murray is all set to embrace fatherhood for the second time.

The British tennis maestro, who is in Wimbledon to defend his title, confirmed that his wife Kim is pregnant with the couple's second child and that they are looking forward to the same.

The pair already has a daughter Sophia.

"We're both obviously very happy and looking forward to it," the Daily Express quoted Murray, as saying.

Murray and Kim got hitched in 2015 and welcomed their first child in February 2016.

Murray, who is bidding for his third Wimbledon title and fourth Grand Slam crown, is due to play unfancied Kazakhstan national and world number 134 Alexander Bublik in the first round of the tournament on Centre Court.

When quizzed if the prospect of being a father for the second time would bring added stress to him, Murray denied the same by saying, "No, I wouldn't have thought so," admitting his family had "known for some time".

Earlier, Murray had played down the seriousness of his recent hip injury, saying that he could easily make it through two weeks of the grass-court Grand Slam.

Doubts over the British maestro's participation in this year's Wimbledon surfaced after he was forced to withdraw from two scheduled exhibition matches this week due to a sore hip.(ANI) 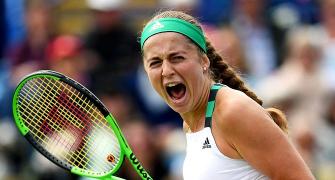 The top women's contenders at Wimbledon 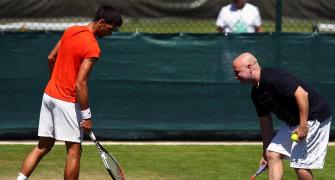 Djokovic winning Wimbledon should not surprise anyone: Agassi 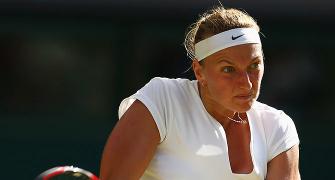 Look who Serena's coach is backing at Wimbledon 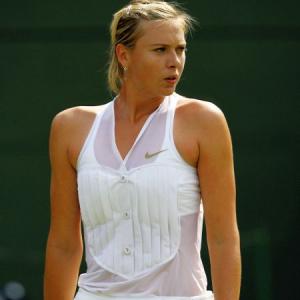 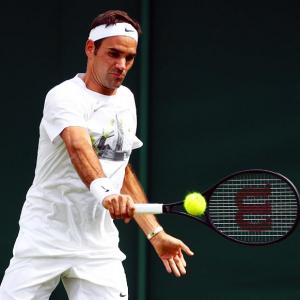 The top men's contenders at Wimbledon