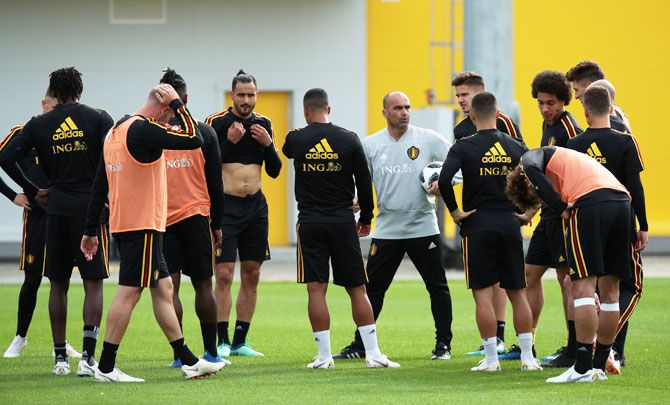 Belgium see far beyond Monday's World Cup opener against debutants Panama but need a solid win to settle nerves and rack up goal difference as a "golden generation" of club greats seek finally to deliver as a team.

In any case, they may be more needed for Tunisia and then England in Group G, than against Panama. Celtic's Dedryck Boyata may step in to give Kompany's groin more time to recover.

An unbeaten qualifying campaign under the Spaniard, brought in after quarter-final disappointment at Euro 2016, had Martinez bring the kind of man-management he used at Everton and Wigan Athletic to meld a core of Premier League talents around Kevin De Bruyne and Chelsea playmaker Eden Hazard into an actual team.

Despite a fan revolt over his decision to leave out Roma's Radja Nainnggolan, Martinez has inspired 11 million Belgians to believe this team can outdo the squad who made the semi-finals in 1986.

"What we lacked at the Euros, Martinez wants to get," said Paris St Germain winger Thomas Meunier, whose performance in a confident warm-up campaign exemplified the selfless movement in attack and defence that many players say Martinez has brought.

For Hazard, who at 27 Martinez is comparing to Lionel Messi at his peak, the four years that have passed since a 1-0 quarter-final exit to Argentina at the last World Cup have seen the Belgians mature: "We have more experience than four years ago," Hazard said. "We've only one goal: get to the final."

For the likes of Manchester City skipper Kompany, now 32, "it's now or never" if Belgium are to go one better than their neighbourly rivals, twice-finalists the Dutch, and become by far the smallest nation since Uruguay in 1950 to lift the World Cup.

Panama on paper pose little threat in Sochi to a side likely to line up with three at the back and Hazard and Dries Mertens supporting Manchester United striker Romelu Lukaku. Fail to win and it could be a "crisis", defender Toby Alderweireld admitted.

Narrowly qualifying for a first finals under Colombian coach Hernan Dario Gomez, Panama were thumped 6-0 by Switzerland in their pre-tournament build-up while Belgium disposed of much more fancied Central Americans Costa Rica 4-0 last week before travelling.

For Gomez, his mostly US-based players just want to avoid embarrassment, "to not be the laughing stock of the World Cup".

© Copyright 2022 Reuters Limited. All rights reserved. Republication or redistribution of Reuters content, including by framing or similar means, is expressly prohibited without the prior written consent of Reuters. Reuters shall not be liable for any errors or delays in the content, or for any actions taken in reliance thereon.
Related News: Roberto Martinez, Vincent Kompany, Eden Hazard, Hernan Dario Gomez, Panama
COMMENT
Print this article 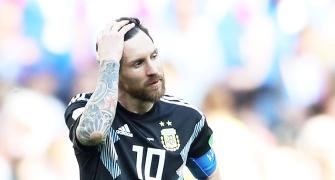 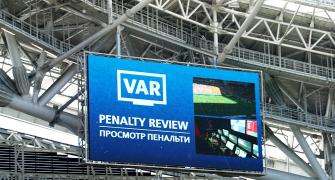 World Cup: When technology came to France's aid in win over Australia 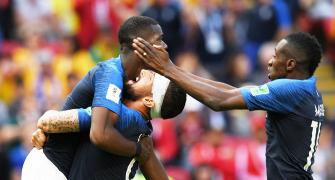 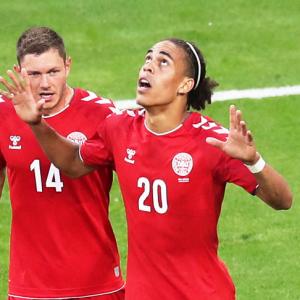 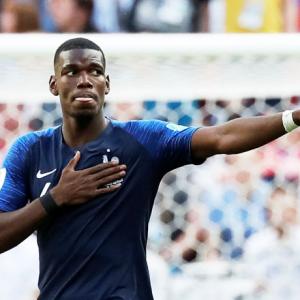