Alok, who had earlier defeated compatriot and seven-time World champion Pankaj Advani in the quarter-finals, led 3-0 and was in complete control of the game.

However, Gilchrist came back strongly in the fourth frame and reduced the deficit.

The Indian clinched the fifth and although Gilchrist went on to win the sixth, it was enough to stop a highly-spirited Alok, who eventually won the match with an unfinished break of 72 in the seventh frame.

Alok will meet the winner of the match between Kyaw Oo of Myanmar and C Praprut of Thailand in Thursday's final. 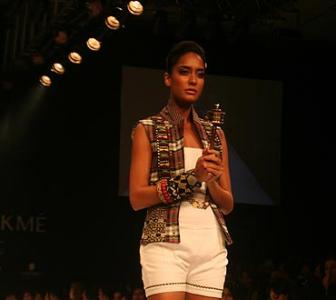 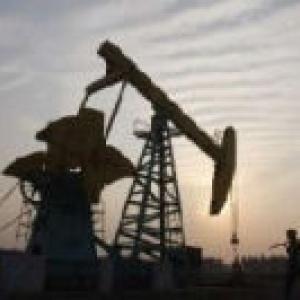 'Post Japan, will India turn to Iran for N-trade?'