IMAGE: The peloton races towards the Arc de Triomphe on the final stretch of the 116-km Stage 21 from Houilles to Paris Champs-Elysees at Tour de France (Image used for representative purposes). Photograph: Benoit Tessier/Reuters

All 22 teams will start the 10th stage of the Tour de France after their riders tested negative for COVID-19, organisers told Reuters on Tuesday, adding that four members of staff had returned positive tests.

French health authorities and organisers Amaury Sport Organisation (ASO) had said that should two members of a team, riders or staff, test positive for the novel coronavirus, the whole outfit would be excluded from the race.

But the organisers told Reuters that those testing positive were from different teams, meaning all could line up for the stage's 1130 GMT start.

The International Cycling Union (UCI) and the organisers said in a joint statement that one staff member each from French outfits Cofidis and AG2R-La Mondiale, Britain's Team Ineos and Australia's Mitchelton-Scott had contracted the virus.

Another positive positive test within seven days would rule the teams out of the race.

A fourth round of testing for all teams is scheduled to take place on the next rest day in Isere on Sept. 14.

All team members, riders and staff had until 1100 GMT on Monday, the Tour's first rest day, to take a test in the mobile laboratory provided by organisers.

Four staff members of the Lotto Soudal team left the Tour two days before the start after two of them returned positive tests for COVID-19.

Riders had previously expressed concerns that spectators were not being cautious enough, with some of them running alongside the peloton while not wearing masks.

This prompted the professional riders' association (CPA) to issue a statement asking all fans to wear masks.

Slovenian Primoz Roglic is the overall leader of the race ahead of defending champion Egan Bernal of Colombia heading into the 10th stage, a pan-flat run from Ile d'Oleron Le Chateau-d'Oleron to Ile de Re Saint-Martin-de-Re.

France has recorded nearly 31,000 deaths from the virus since the pandemic began, according to a Reuters tally.

French Prime Minister Jean Castex is to undergo a COVID-19 test as a precaution after he shared a car with the director of the Tour de France cycle race, who has since tested positive for the virus, the prime minister's office said on Tuesday.

Castex followed the route of the Tour de France on Saturday and spent time in a car following the race with tour director Christian Prudhomme. Tour organisers said on Tuesday that Prudhomme had tested positive.

Asked by Reuters about the contact, a representative of the prime minister's office said: "They were both wearing masks and respecting social distancing. The prime minister is to undergo a new test, just in case."

A Reuters photographer following the Tour de France said that Castex and Prudhomme spent several hours in each other's company during Saturday's stage of the race, in the Pyrenees mountain range.

© Copyright 2021 Reuters Limited. All rights reserved. Republication or redistribution of Reuters content, including by framing or similar means, is expressly prohibited without the prior written consent of Reuters. Reuters shall not be liable for any errors or delays in the content, or for any actions taken in reliance thereon.
Related News: Reuters, Amaury Sport Organisation, Ile de Re Saint-Martin-de-Re, GMT, France
COMMENT
Print this article 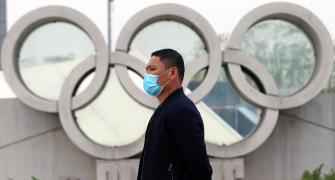 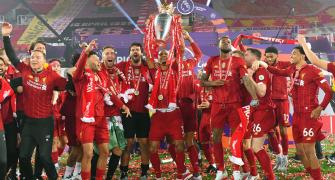 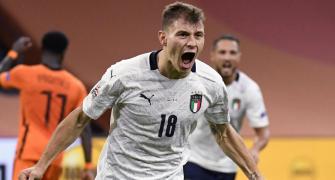 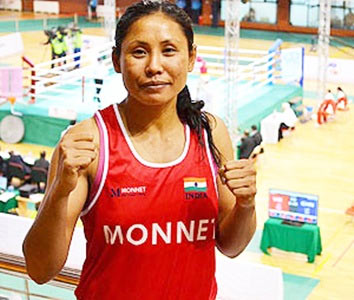 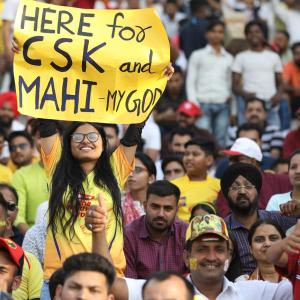