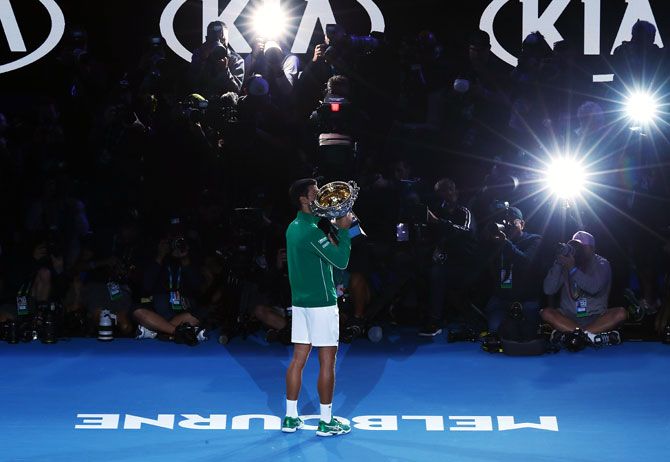 * First full year on tour in 2005. Made Grand Slam debut as a qualifier at the Australian Open, losing to Russian Marat Safin in the first round. Finished as the youngest player (18 years, five months) inside the top 100.

* Failed to defend his title in Melbourne the following year after pulling out of his quarter-final against American Andy Roddick citing heat exhaustion.

* Secured the number one spot on July 4, 2011 by beating Tsonga in the Wimbledon semi-finals, then beat Rafa Nadal to clinch his first Wimbledon crown, his first title on grass.

* Saved two match points to beat Federer in the semi-finals of the US Open then defeated Nadal in the final to become the seventh man to win three Grand Slam titles in a year since tennis turned professional in 1968.

* Reached all four Grand Slam finals in 2015. Began the year by capturing a fifth Australian Open title, then missed out on the French Open again -- his third loss in the title match --after falling to Stan Wawrinka in the final.

* Won third Wimbledon title by defeating Federer in the final. Beat Federer in U.S. Open final, giving him three Grand Slam titles in a year for a second time.

* Beat Murray again in the French Open final that year to finally win the claycourt major at his 12th attempt. The win not only completed his Grand Slam collection but he also became only the third man -- after Don Budge and Rod Laver -- to hold all four majors at the same time.

* Retired in the 2017 Wimbledon quarter-finals against Tomas Berdych and ended his season in July with a right elbow injury.

* Returned from a six-month injury absence at the 2018 Australian Open. Had elbow surgery following a last-16 exit to South Korean youngster Chung Hyeon.

* Beat Kevin Anderson in the Wimbledon final to seal his 13th Grand Slam.

* Capped off the year in style by beating Juan Martin del Potro to win the US Open crown for a third time.

* Defeated Nadal in their 53rd career meeting to claim his 15th major and seventh Australian Open title in 2019.

* Djokovic's 26-match winning streak in Grand Slams ended with a loss to Dominic Thiem in the French Open semi-final.

* Failed to defend his title at the US Open after retiring due to injury in the fourth round match against Stan Wawrinka.

* Djokovic helped Serbia win the inaugural ATP Cup in 2020 before triumphing at Melbourne Park for an eighth time.

© Copyright 2023 Reuters Limited. All rights reserved. Republication or redistribution of Reuters content, including by framing or similar means, is expressly prohibited without the prior written consent of Reuters. Reuters shall not be liable for any errors or delays in the content, or for any actions taken in reliance thereon.
Related News: Novak Djokovic, Roger Federer, ATP, Stan Wawrinka, Dominic Thiem
COMMENT
Print this article 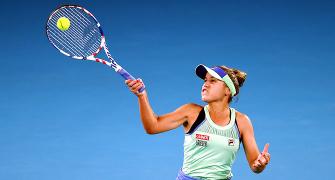 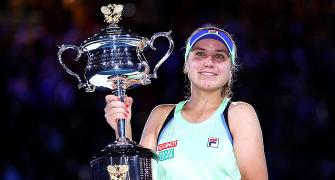 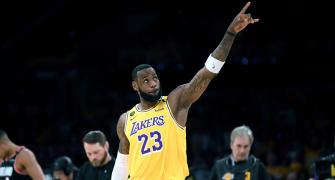 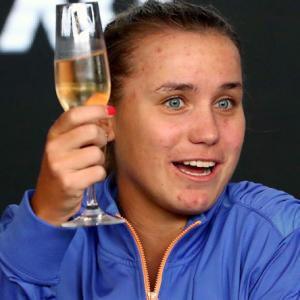