The curtain came down on the first edition of Afro-Asian Games at the GMC Balayogi Stadium in Hyderabad on Saturday evening.

President A P J Abdul Kalam, who was the chief guest at the spectacular closing ceremony, declared the Games closed at around 6.30 pm.

"I congratulate all the athletes and officials who were part of the Games. When I see thousands of sportspersons I am sure the combined power of youth through sport will be the most powerful resource on earth," Kalam said.

The ceremony witnessed an absorbing air-show by daredevil pilots of the Indian Air Force, a march-past by representatives of participating teams from 97 African and Asian countries, breath-taking pyrotechnics to extinguish the sacred torch, laser and fireworks displays, and a grand carnival of music and dance by celebrated artistes from India, Africa and Asia.

The highlight of the grand finale was a sequence on 'Spirit of Africa', by South African troupe Umoja, 'Spirit of Asia', by acrobats from the Imperial State China Circus, and 'Spirit of Middle East', which featured popular Lebanese singer Ms Diana Haddad and well-known Egyptian crooner Hisham Abbas.

A breath-taking Mashaal dance -- 'Spirit of Solidarity' - by army recruits and a soul-stirring goodbye to Sheroo marked the closing moments.

Declaring that the next Afro-Asian Games would be held in Africa in 2007, he said he is sure "Africa will do much better on home turf".

He said China topped the medal tally in this first edition with 25 gold while India came a close second with 19 gold. He, however, expressed satisfaction that India could end the Games on a golden note with its men's and women's hockey teams reigning supreme.

African Olympic Committee president Alfa Ibrahim expressed gratitude to the people and Government of India, particularly Andhra Pradesh, for cementing the bonds between the two continents. "Only sports can unify people and nations," he declared.

Chief Minister Naidu said the past 10 days witnessed outstanding performances and memorable victories by sportspersons from the two continents. "The outstanding athletes, even those who could not win medals, deserve our respect and gratitude for their performances,"

He hailed Andhra Pradesh's contribution to the Games, saying the state accounted for six gold medals in India's final gold tally of 19, with teen tennis sensation Sania Mirza alone claiming four of those. 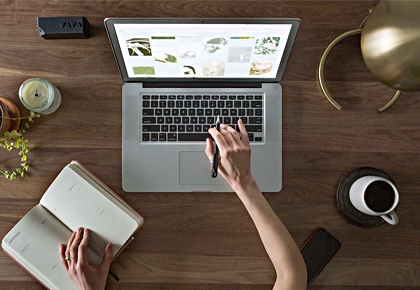