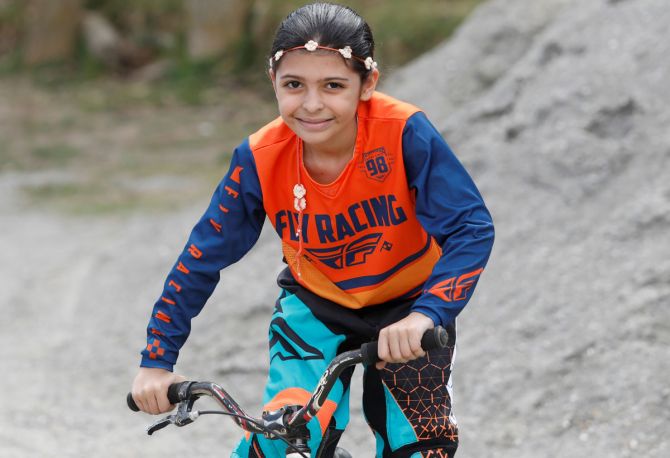 IMAGE: Venezuelan BMX cyclist Camila Iachini has been riding since she was three, when she got a bike as a Christmas gift. Photographs: Leonardo Fernandez Viloria/Reuters

She has been riding since she was three, when she got a bike as a Christmas gift.

"Bikes are too much fun," said Iachini, the older of two sisters, in an interview in the living room of her home in Los Teques, about 30 kilometers (19 miles) southwest of Caracas.

"You have to have discipline, perseverance and if you have perseverance you will achieve your dreams," she adds with a smile. 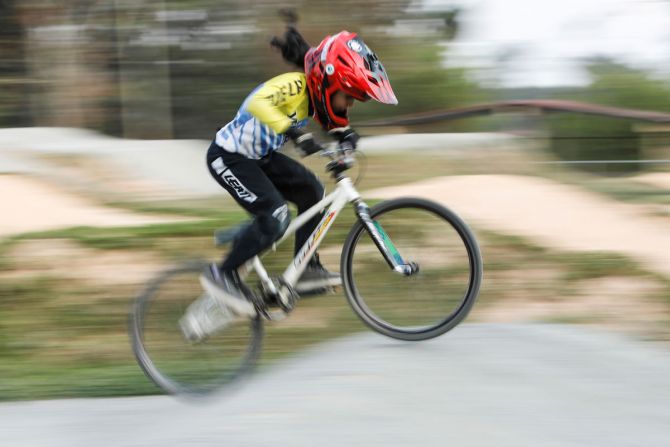 Iachini discovered BMX while watching the 2016 Rio de Janeiro Olympics on television. She was 3 years old, but was dazzled by Colombia’s Mariana Pajon, a two-time Olympic champion, and by Venezuela’s Stefany Hernandez, who won a bronze medal that year and is now Iachini's coach.

"(It) is a very competitive sport, a second in BMX requires a lot of discipline and perseverance."

Camila immediately began riding in the neighborhood and later began training formally on private tracks and at state-owned facilities. 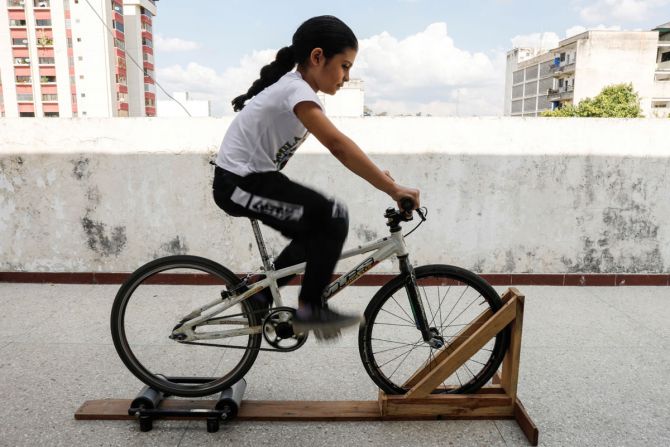 Her mother, Jessica Zambrano, also a 34-year-old shopkeeper, admits she worries about injuries. But she says Camila 'has found her passion and she enjoys it'.

The third-grader has won 25 medals and trophies including first place at Venezuela’s national BMX freestyle Championship in February, and in August is headed to the Papendal BMX world championships in the Netherlands.

"That girl is going to fly and she will be very prepared for her world championship," said Hernandez, her coach, in an interview last month with local website SportHD News Venezuela.

© Copyright 2021 Reuters Limited. All rights reserved. Republication or redistribution of Reuters content, including by framing or similar means, is expressly prohibited without the prior written consent of Reuters. Reuters shall not be liable for any errors or delays in the content, or for any actions taken in reliance thereon.
Related News: Venezuelan BMX, Camila Iachini, Stefany Hernandez, Venezuela, Mario Iachini
SHARE THIS STORYCOMMENT
Print this article 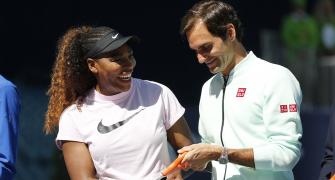 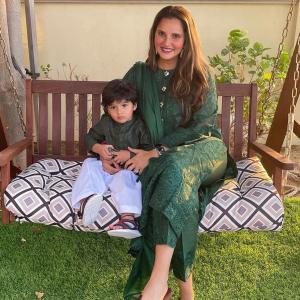 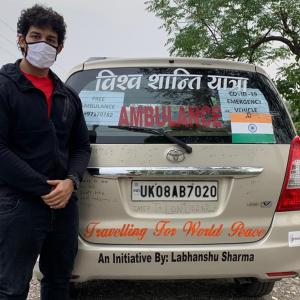