News
Business
Movies
Sports
Cricket
Get Ahead
Money Tips
Shopping
Sign in  |  Create a Rediffmail account
Rediff.com  » Sports » I will continue to play my heart out for Spurs: Modric

I will continue to play my heart out for Spurs: Modric

Tottenham Hotspur midfielder Luka Modric said he was almost 100 percent sure he would stay at the club until the end of the season amid speculation that he could leave during the January transfer window.

Modric, who nearly joined Chelsea last summer, said he would continue to "play his heart out" for Spurs, who are chasing their first league title since 1961 and were last in genuine contention in the mid-1980s. 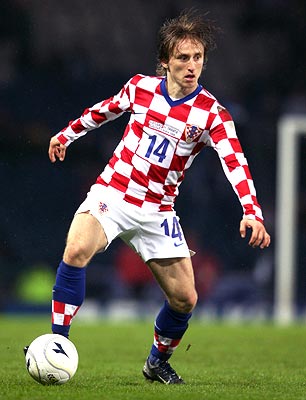 He has reportedly also been targeted by Manchester United, whose manager Alex Ferguson is yet to find a long-term replacement for the retired Paul Scholes.

"Given all the circumstances, namely the fact that I don't want to go through the same ordeal I went through during the summer transfer period, I am almost 100 percent certain that I will stay at Tottenham until the end of the season," Modric was quoted as saying by Zagreb daily Vecernje Novosti on Thursday.

"Of course, my departure always remains a theoretical possibility if the club gets an offer it can't or won't refuse.

"I am doing my best to make sure that Tottenham lives up to the fans' expectations, we are strong and in good form so the reality is that I will stay here until May and then we'll see what happens.

"Nothing will change if I stay at Spurs, I will keep playing my heart out for the club because that's the only way I can perform and do my job," he said.

Tottenham are third in the Premier League with 38 points from 17 matches, seven adrift of leaders Manchester City and Manchester United who have both played a game more.

© Copyright 2020 Reuters Limited. All rights reserved. Republication or redistribution of Reuters content, including by framing or similar means, is expressly prohibited without the prior written consent of Reuters. Reuters shall not be liable for any errors or delays in the content, or for any actions taken in reliance thereon.
Related News: Tottenham Hotspur, Luka Modric, Manchester United, Paul Scholes, Alex Ferguson
SHARE THIS STORYCOMMENT
Print this article 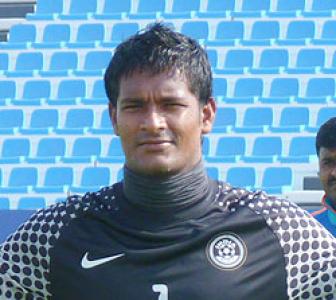 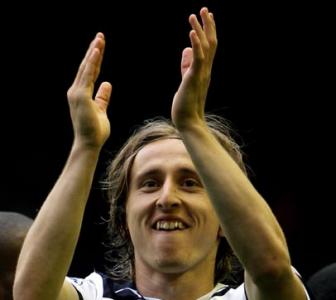 Spurs need to keep up this momentum: Modric 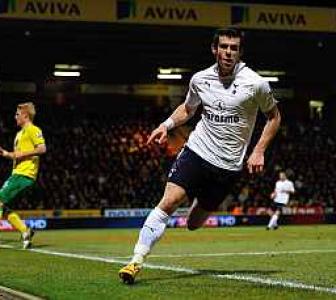 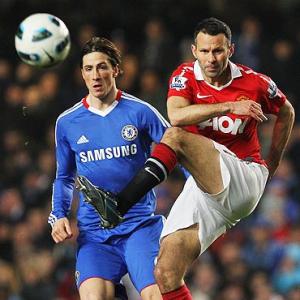